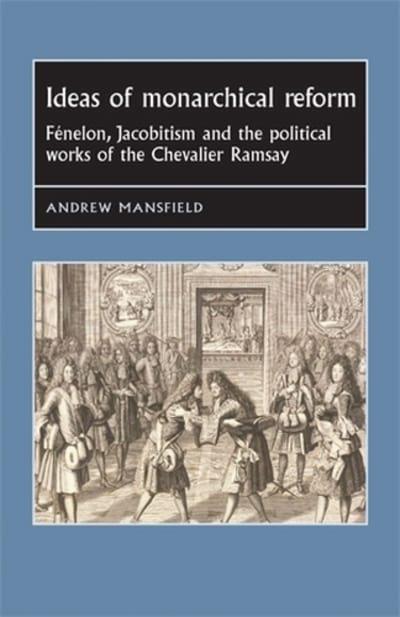 Ideas of monarchical reform
Fénelon, Jacobitism, and the political works of the Chevalier Ramsay

This book examines the political works of Andrew Michael Ramsay (1683-1743) within the context of early eighteenth-century British and French political thought. In the first monograph on Ramsay in English for over sixty years, the author uses Ramsay to engage in a broader evaluation of the political theory in the two countries and the exchange between them. At the beginning of the eighteenth century, Britain and France were on divergent political paths. Yet in the first three decades of that century, the growing impetus of mixed government in Britain influenced the political theory of its long-standing enemy. Shaped by experiences and ideologies of the seventeenth century, thinkers in both states exhibited a desire to produce great change by integrating past wisdom with modern knowledge.