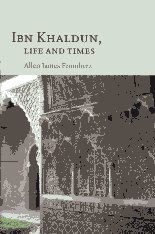 The first complete, scholarly English-language biography of Ibn Khaldun. Ibn Khaldun (d. 1406) is one of the most influential and important Muslim thinkers in history, inspiring at least as much interest among modern scholars as his immediate contemporaries. Legions of sociologists, anthropologists and historians have studied his philosophy of history, treating the Muqaddimah as a timeless piece of philosophy. Yet most studies ignore the fascinating story of Ibn Khaldun's own life and times. Rejecting portrayals of him as a modern mind lost in medieval obscurity, Allen Fromherz demonstrates how Ibn Khaldun's ideas were shaped by his historical context and personal motivations. Relying on original Arabic sources, most importantly Ibn Khaldun's unique autobiography, this is the first complete, scholarly biography of Ibn Khaldun in English. It not only tells the life story of Ibn Khaldun in an accessible way, it also introduces readers to the fourteenth-century Mediterranean world. Seen in the context of a politically tumultuous and religiously contentious fourteenth century Mediterranean, Ibn Khaldun's ideas about tribalism, identity, religion and history are even more relevant to pressing, modern concerns. 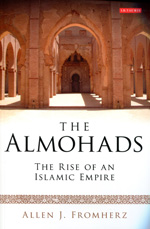