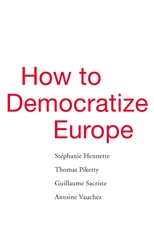 How to democratize Europe

An all-star cast of scholars and politicians from Europe and America propose and debate the creation of a new European parliament with substantial budgetary and legislative power to solve the crisis of governance in the Eurozone and promote social and fiscal justice and public investment.

The European Union is struggling. The rise of Euroskeptic parties in member states, economic distress in the south, the migrant crisis, and Brexit top the news. But deeper structural problems may be a greater long-term peril. Not least is the economic management of the Eurozone, the nineteen countries that use the Euro. How can this be accomplished in a way generally acceptable to members, given a political system whose structures are routinely decried for a lack of democratic accountability? How can the EU promote fiscal and social justice while initiating the long-term public investments that Europe needs to overcome stagnation? These are the problems a distinguished group of European and American scholars set out to solve in this short but valuable book.

Among many longstanding grievances is the charge that Eurozone policies serve large and wealthy countries at the expense of poorer nations. It is also unclear who decides economic policy, how the interests of diverse member states are balanced, and to whom the decision-makers are accountable. The four lead authors—Stéphanie Hennette, Thomas Piketty, Guillaume Sacriste, and Antoine Vauchez—describe these and other problems, and respond with a draft treaty establishing a parliament for economic policy, its members drawn from national parliaments. We then hear from invited critics, who express support, objections, or alternative ideas.

Capital in the twenty-first century 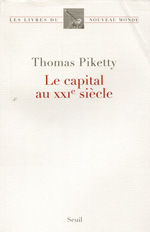 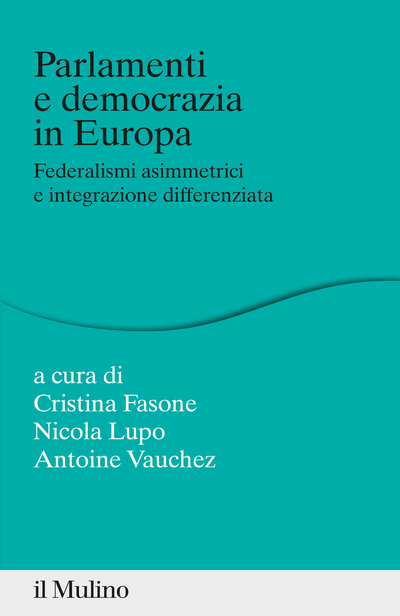