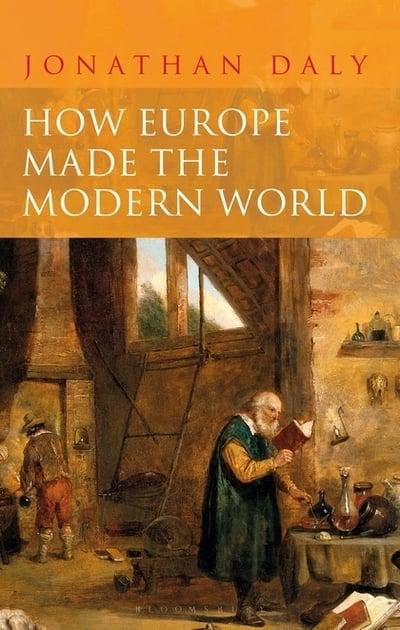 How Europe made the Modern World

One thousand years ago, a traveler to Baghdad or the Chinese capital Kaifeng would have discovered a vast and flourishing city of broad streets, spacious gardens, and sophisticated urban amenities; meanwhile, Paris, Rome, and London were cramped and unhygienic collections of villages, and Europe was a backwater. How, then, did it rise to world preeminence over the next several centuries? This is the central historical conundrum of modern times. How Europe Made the Modern World draws upon the latest scholarship dealing with the various aspects of the West's divergence, including geography, demography, technology, culture, institutions, science and economics. It avoids the twin dangers of Eurocentrism and anti-Westernism, strongly emphasizing the contributions of other cultures of the world to the West's rise while rejecting the claim that there was nothing distinctive about Europe in the premodern period. Daly provides a concise summary of the debate from both sides, whilst also presenting his own provocative arguments. Drawing on a wide range of primary and secondary sources, and including maps and images to illuminate key evidence, this book will inspire students to think critically and engage in debates rather than accepting a single narrative of the rise of the West. It is an ideal primer for students studying Western Civilization and World History courses.

crime and punishment in Russia 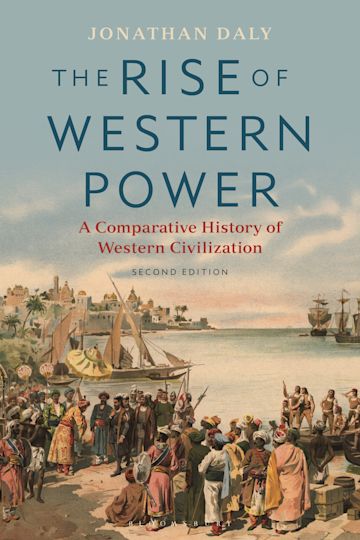 The rise of western power