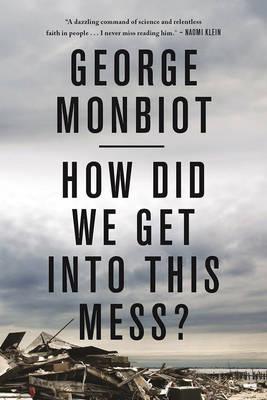 How did we get into this mess?
politics, equality, nature

Leading political and environmental commentator on where we have gone wrong, and what to do about it " Without countervailing voices, naming and challenging power, political freedom withers and dies. Without countervailing voices, a better world can never materialise. Without countervailing voices, wells will still be dug and bridges will still be built, but only for the few. Food will still be grown, but it will not reach the mouths of the poor. New medicines will be developed, but they will be inaccessible to many of those in need. " George Monbiot is one of the most vocal, and eloquent, critics of the current consensus. "How Did We Get into this Mess?," based on his powerful journalism, assesses the state we are now in: the devastation of the natural world, the crisis of inequality, the corporate takeover of nature, our obsessions with growth and profit and the decline of the political debate over what to do. While his diagnosis of the problems in front of us is clear-sighted and reasonable, he also develops solutions to challenge the politics of fear. How do we stand up to the powerful when they seem to have all the weapons? 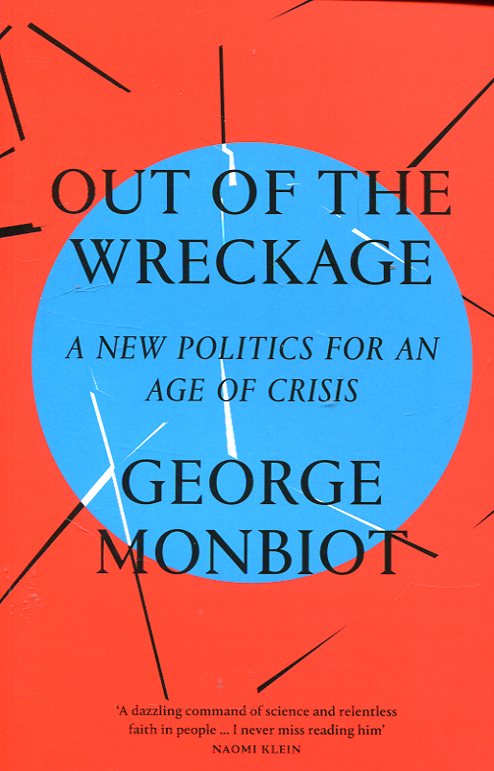 Out of the wreckage 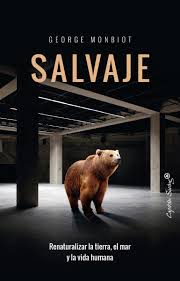 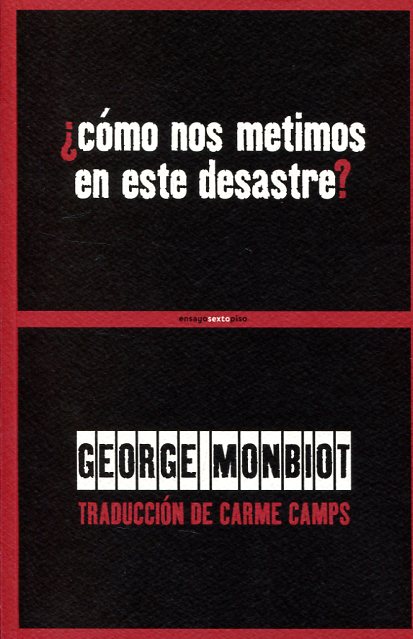