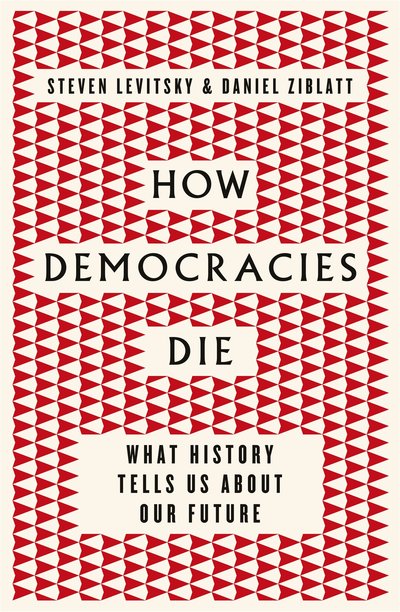 How democracies die
what history reveals about our future

Democracies can die with a coup d'état - or they can die slowly. This happens most deceptively when in piecemeal fashion, with the election of an authoritarian leader, the abuse of governmental power and the complete repression of opposition. All three steps are being taken around the world - not least with the election of Donald Trump - and we must all understand how we can stop them.

From the reign of General Augusto Pinochet in Chile to the quiet undermining of Turkey's constitutional system by President Recip Erdogan, Harvard professors Steven Levitsky and Daniel Ziblatt draw insightful lessons from across history to shine a light on governmental breakdown across the 20th and 21st centuries - including the dangers of an authoritarian leader faced with a major crisis.

Based on years of research, they present a deep understanding of how and why democracies die; an alarming analysis of how democracy is being subverted today in the US and beyond; and a guide for maintaining and repairing a threatened democracy, for governments, political parties and individuals.

History doesn't repeat itself. But we can protect our democracy by learning its lessons, before it's too late. 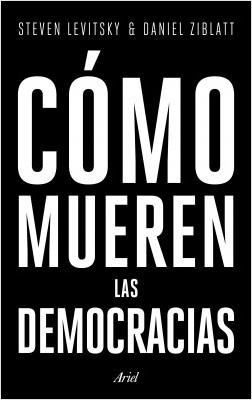 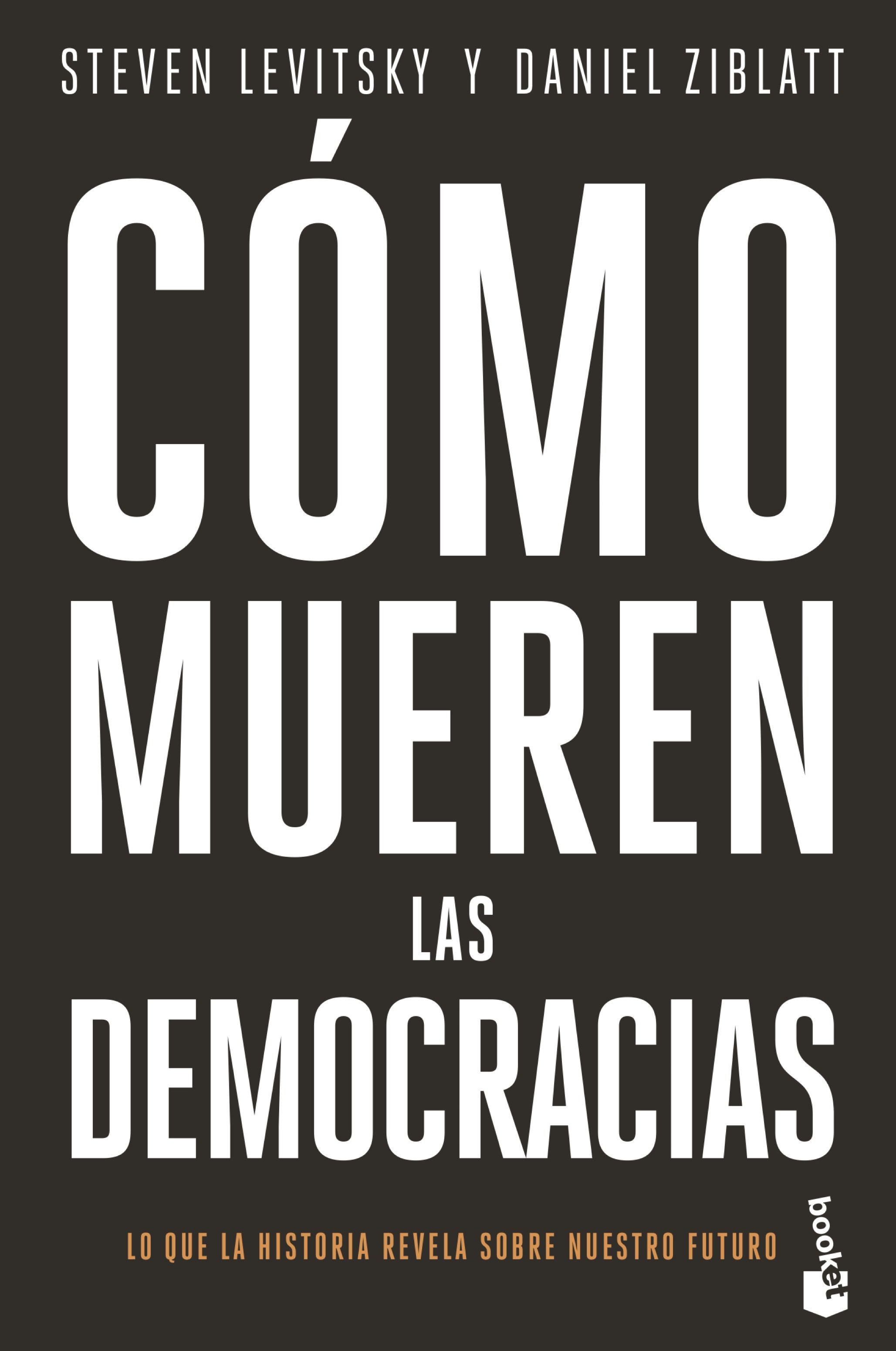 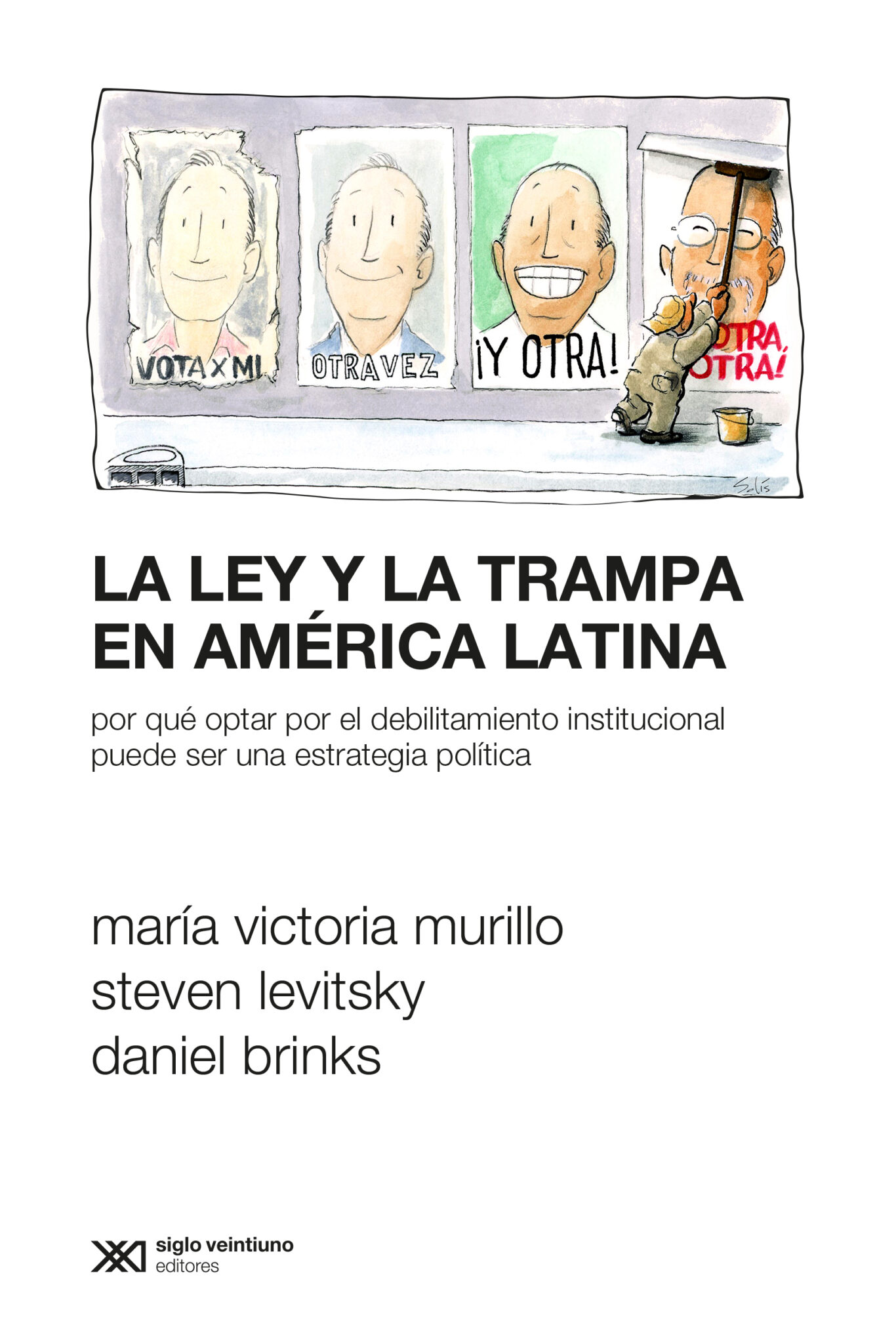