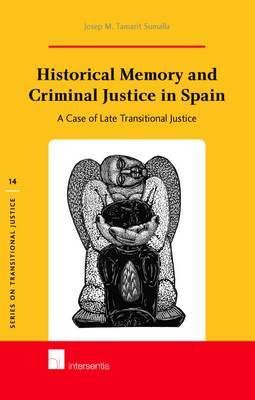 The Spanish transition from the Franco regime to democracy has not been a very popular subject amongst researchers examining transitional justice at the international level. However, Spain presents certain peculiarities that make it an interesting case in which to explore comparative law and sociology. It has sometimes been seen as a model of peaceful transition, but has also been labelled as an example of an "amnesic" transition to a democratic system in which victims' rights, justice and truth were forgotten. In contrast to other transitions, demands of justice were not expressed during what was the purely transitional period, but they have been on the increase since then. That is why, in this case, we can speak of "post-transitional justice" or, more properly, of "late transitional justice". This book analyses, above all, the laws, policies and judicial decisions adopted in Spain that were related to the construction of the past and could therefore be understood as measures of transitional justice. By comparing this experience with transitional decisions adopted in other countries, the book highlights the main features of the Spanish case and the lessons that can be learned from it. Measures adopted during the transitional period, such as the amnesty and subsequent decisions aimed at giving some kind of partial reparation to the victims of the repression, are here studied. Demands for reviewing the past, the 2007 Act of Historical Memory, and the controversial use of criminal justice are also considered. Criminal Law is hardly applicable to the facts of the past, but the purely amnesic option can no longer be defended. Therefore, the author proposes a plan of action including different measures, such as the creation of a commission of memory, which would be in charge of investigating not only violent crimes or torture, but also other related crimes, including child abduction and politically motivated unlawful adoptions and those perpetrated in a systematic way during the Dictatorship. A victim-centred approach requires ensuring that each victim has the right to be considered on the basis of his or her own suffering, needs and rights and not as a member of a large group. 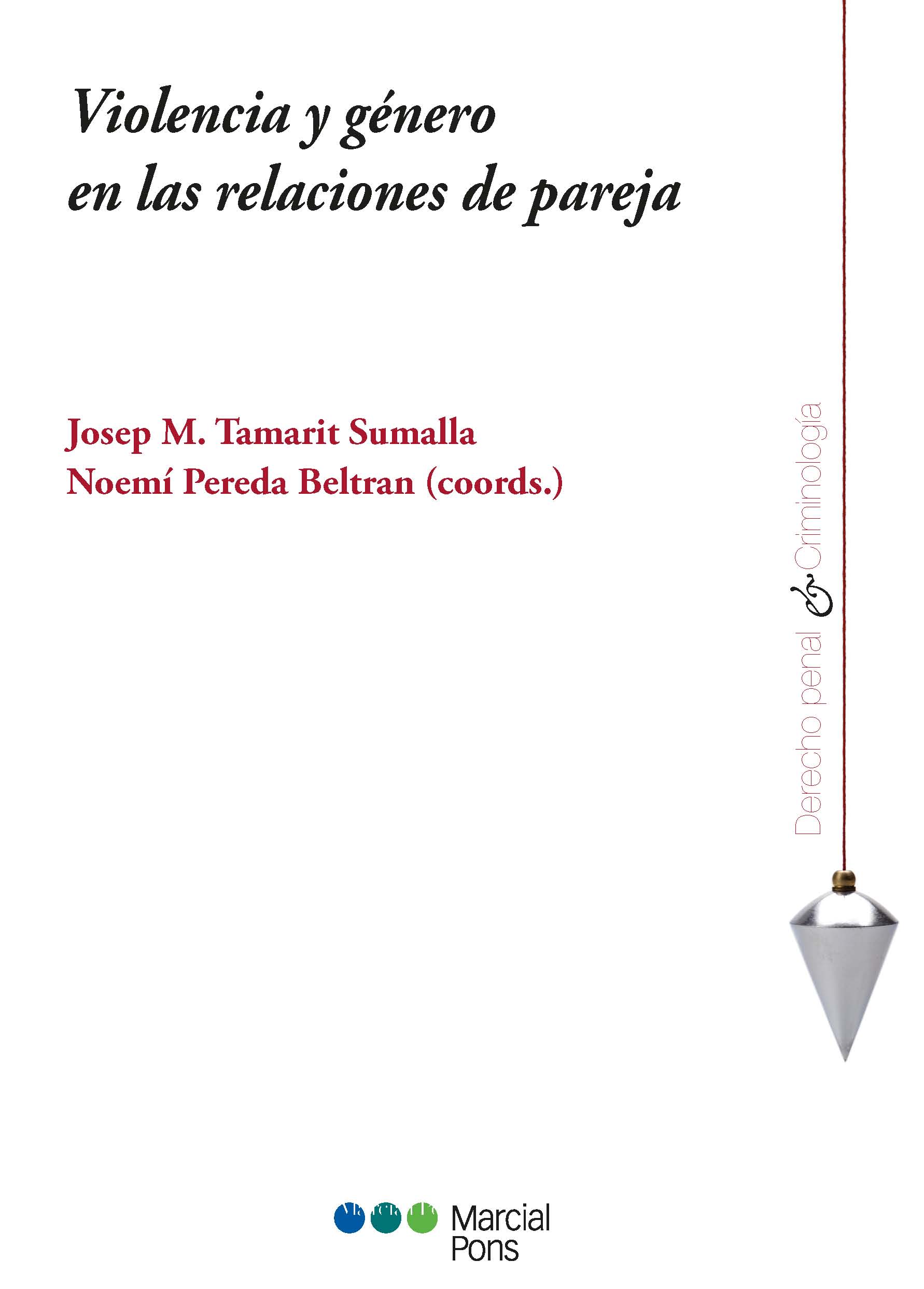