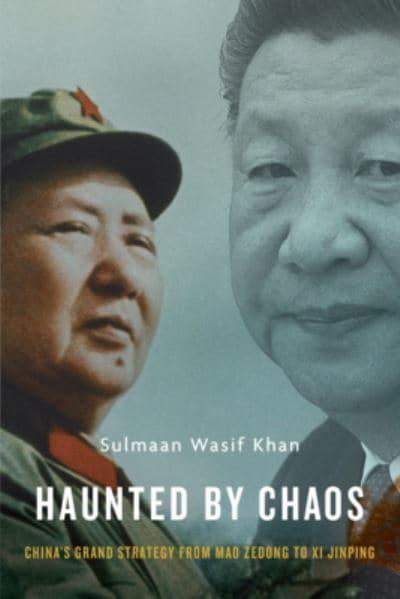 Before the Chinese Communist Party came to power, China lay broken and fragmented. Today it dominates the global stage, and yet its leaders have continued to be haunted by the past.

Analyzing the calculus behind decision making at the highest levels, Sulmaan Wasif Khan explores how China's leaders have harnessed diplomatic, military, and economic power to keep a fragile country safe in a hostile world. At once shrewd and dangerous, Mao Zedong made China whole and succeeded in keeping it so while the caustic Deng Xiaoping dragged China into the modern world. Jiang Zemin and Hu Jintao were cautious custodians of Deng's legacy, but Xi Jinping has shown an assertiveness that has raised concern across the globe.

China's grand strategies, while costly, have been largely successful. But will this time-tested approach be enough to tackle the looming threats of the twenty-first century?.