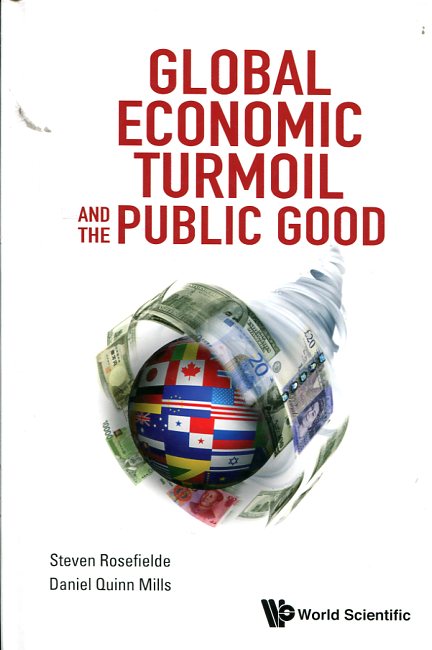 The global financial crisis of 2008 was resolved over the course of two years after the collapse of the US housing bubble, but the world economy did not vigorously rebound as expected. The West has been torpid, while Asian economic vitality has steadily waned. These developments have been diversely interpreted and authorities have responded with a series of institutional reforms and policy fixes, without coming to grips with accumulating national debts, the kinds of speculative practices that caused the financial crisis, and the inadequacies of neoclassical and Keynesian macroeconomic explanations.Preventing another Financial Crisis and Restoring World Economic Growth presents the cumulative research of both authors. It updates the readers on global economic developments since 2008, while providing a concise, yet comprehensive survey of the causes and protracted consequences of the 2008 financial crisis. The book explains the global financial disequilibrium and catastrophic crisis risks; surveys and appraises institutional reforms designed to reinvigorate growth and ameliorate financial crisis risk; and proposes specific actions which will prevent another global financial crisis and its economic fallout. 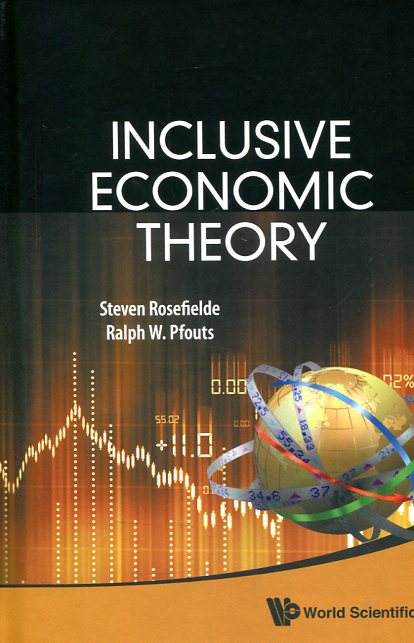