What are the possibilities for and conditions of global security in the 21st century? This book provides an innovative study of future wars, crises and transformations of the global political economy. It brings together economic theory, political economy, peace and conflict research, philosophy and historical analogy to explore alternatives for the future. Patomaki develops a bold, original and thought provoking political economy analysis of the late 20th century neo-liberalisation and globalisation and their real effects, which he describes as a 21st century version imperialism. In order for us to understand global security and to anticipate the potential threats and crises, he argues that a holistic understanding and explanation of history is necessary and demonstrates that a systematic causal analysis of structures and processes is required.Putting this theory into practice, Patomaki constructs a comparative explanatory model which traces the rise of imperialism in the late 19th century and culminated in the First World War. He argues that even a partial return to the 19th century ideals and practices is very likely to be highly counterproductive in the 21st century world and could become a recipe for a major global catastrophe. This book will be of interest to students and scholars of international relations, globalization studies, politics, economics and security studies. 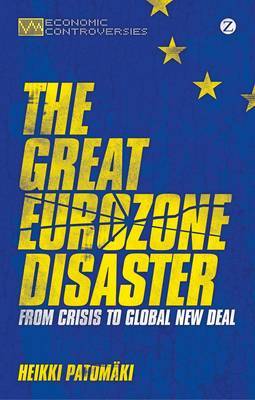