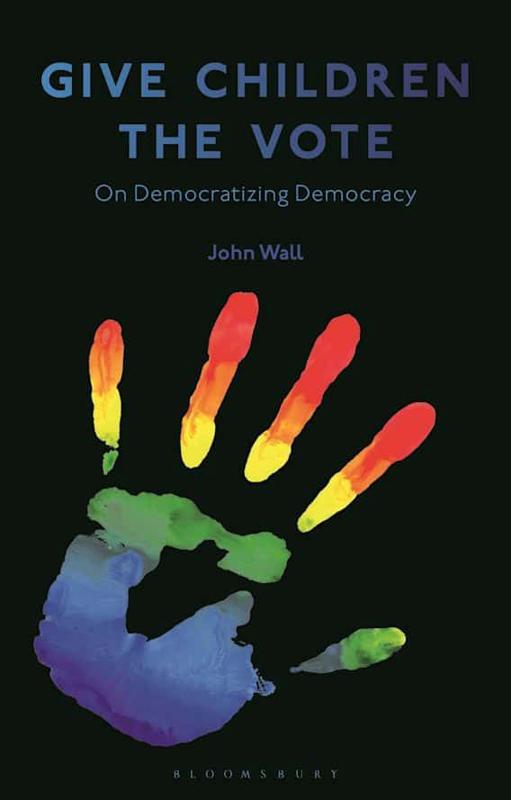 Give children the vote
on democratizing democracy

Throughout history, the right to vote has been extended to landowning men, the poor, minorities, women, and young adults. In each case, the meaning of democracy itself has been transformed. The one major group still denied suffrage is the third of humanity who are under 18 years of age. However, children are becoming increasingly active in political movements for climate regulation, labor rights, gun control, transexual identity, and racial justice. And these have led to a growing global movement to eliminate minimum ages of enfranchisement. This book argues that it is time to give children the vote. Using political theory and drawing on childhood studies, it shows why suffrage cannot legitimately be limited according to age, as well as why truly universal voting is beneficial to all and can help save today's crumbling democratic norms. It carefully responds to a wide range of objections concerning competence, knowledge, adult rights, power relations, harms to children, and much more. And it develops a detailed childist theory of voting based on holding elected representatives maximally responsive to the people's different lived experiences. The book also introduces the concept of proxy-claim voting, wherein parents or guardians exercise proxy votes for non-competent persons, both child and adult, until whatever time those persons wish to claim or reclaim the exercise of their vote for themselves. Ultimately, the book maps out a new vision of democratic voting that, by equally empowering children, is at last genuinely democratic. 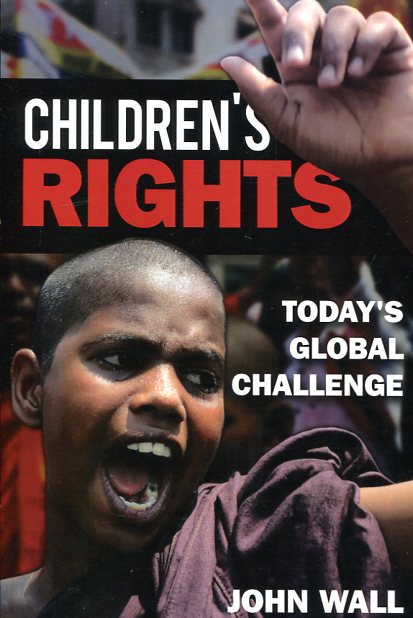