This book focuses on the theme of the mutually constitutive relations between geographic space and the economic order. Three principle lines of investigation are identified and explored. First, Allen J. Scott sketches out the general theory of the division of labour and the ways in which it is reflected in geographic patterns of specialization and interaction. He examines, in particular, the role of the division of labour in the formation of large-scale agglomerations of economic activity and the ways in which their internal and external relationships are played out. Second, he considers the structure of geographic space as a fountainhead of creativity, learning, and innovation. A theory of the creative field is presented, and its application to the investigation of entrepreneurship, technological change, and the dynamics of the cultural economy is considered. Third, he offers an account of the regional question in less developed parts of the world. Here, he recovers some of the arguments of high development theory and shows how they can be revitalized in the light of a specifically geographic approach. These three lines of investigation are, of course, tightly intertwined with one another. The argument in general demonstrates that geographic space is not just an inert dimension in which the economy unfolds, but plays an active role in the eventuation of economic outcomes. This state of affairs raises many difficult policy questions about growth and development in both more and less economically advanced countries. Some of the more important of these questions are also broached in the book. 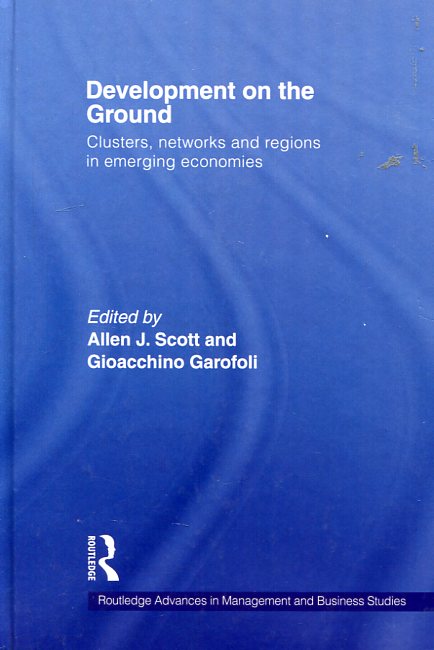 Development on the ground