Genetic policing
the use of DNA in criminal investigations

This book is about the increasing significance of DNA profiling for crime investigation in modern society. It focuses on developments in the UK as the world-leader in the development and application of forensic DNA technology and in the construction of DNA databases as an essential element in the successful use of DNA for forensic purposes. The book uses data collected during the course of Wellcome Trust funded research into police uses of the UK National DNA Database (NDNAD) to describe the relationship between scientific knowledge and police investigations. It will be illustrated throughout by reference to some of the major UK criminal cases in which DNA evidence has been presented and contested. Chapters in the book explain the scientific developments which have enabled DNA profiling to be applied to criminal investigation, the ways in which the state has directed this and how genetic technology has risen to such preeminence; how DNA evidence moved from its use in individual prosecutions to a major role in intelligence led policing, and saw the development of the UK National DNA Database; how legislative support for the NDNAD was mobilized, enabling the police to obtain and use genetic information on individuals. Finally, the authors examine the ways in which the DNA Expansion Programme, built on the supposed potential for the NDNAD to contribute to criminal detection, has been incorporated into a broader crime reduction strategy, and explore the implications for policing, governance and security of the continued expansion of the range and scope of the NDNAD. 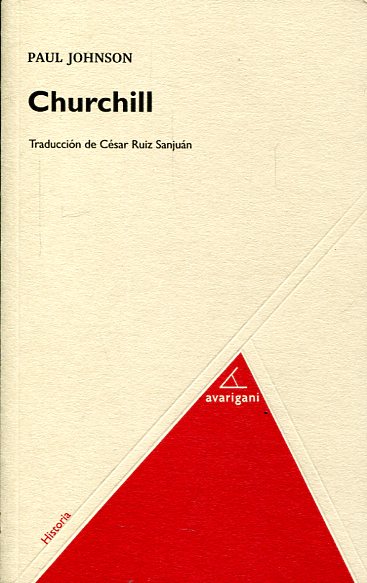 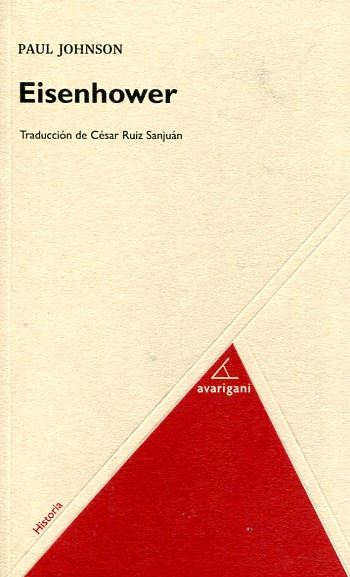 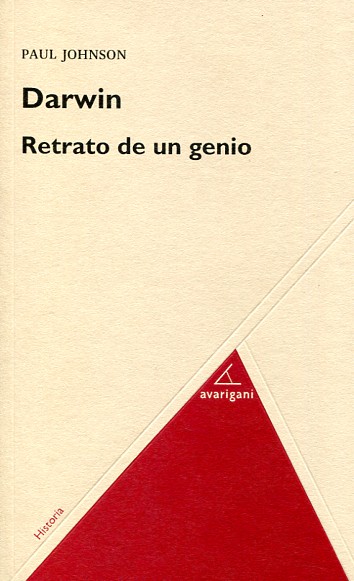