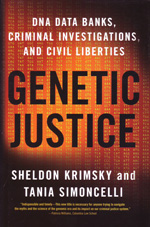 National DNA databanks were initially established to catalogue the identities of violent criminals and sex offenders. However, since the mid-1990s, forensic DNA databanks have in some cases expanded to include people merely arrested, regardless of whether they've been charged or convicted of a crime. The public is largely unaware of these changes and the advances that biotechnology and forensic DNA science have made possible. Yet many citizens are beginning to realize that the unfettered collection of DNA profiles might compromise our basic freedoms and rights.Two leading authors on medical ethics, science policy, and civil liberties take a hard look at how the United States has balanced the use of DNA technology, particularly the use of DNA databanks in criminal justice, with the privacy rights of its citizenry. Krimsky and Simoncelli analyze the constitutional, ethical, and sociopolitical implications of expanded DNA collection in the United States and compare these findings to trends in the United Kingdom, Japan, Australia, Germany, and Italy. They explore many controversial topics, including the legal precedent for taking DNA from juveniles, the search for possible family members of suspects in DNA databases, the launch of "DNA dragnets" among local populations, and the warrantless acquisition by police of so-called abandoned DNA in the search for suspects. Most intriguing, Krimsky and Simoncelli explode the myth that DNA profiling is infallible, which has profound implications for criminal justice. 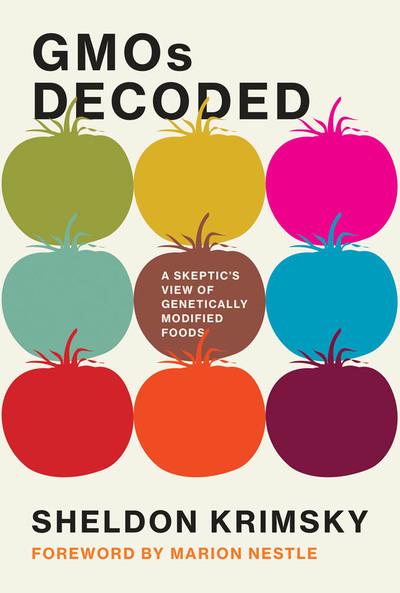