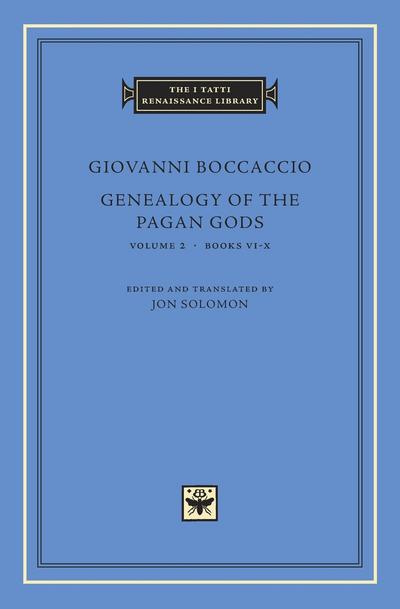 Genealogy of the pagan gods: Volume 2. Books VI-X
(The i Tatti Renaissance Library; 81)

Much more than a mere compilation of pagan myths, Boccaccio's Genealogy of the Pagan Gods incorporates hundreds of excerpts from and comments on ancient poetry. It is both the most ambitious work of literary scholarship of the early Renaissance and a demonstration to contemporaries of the moral and cultural value of studying ancient poetry.

Edited and translated by Jon Solomon. 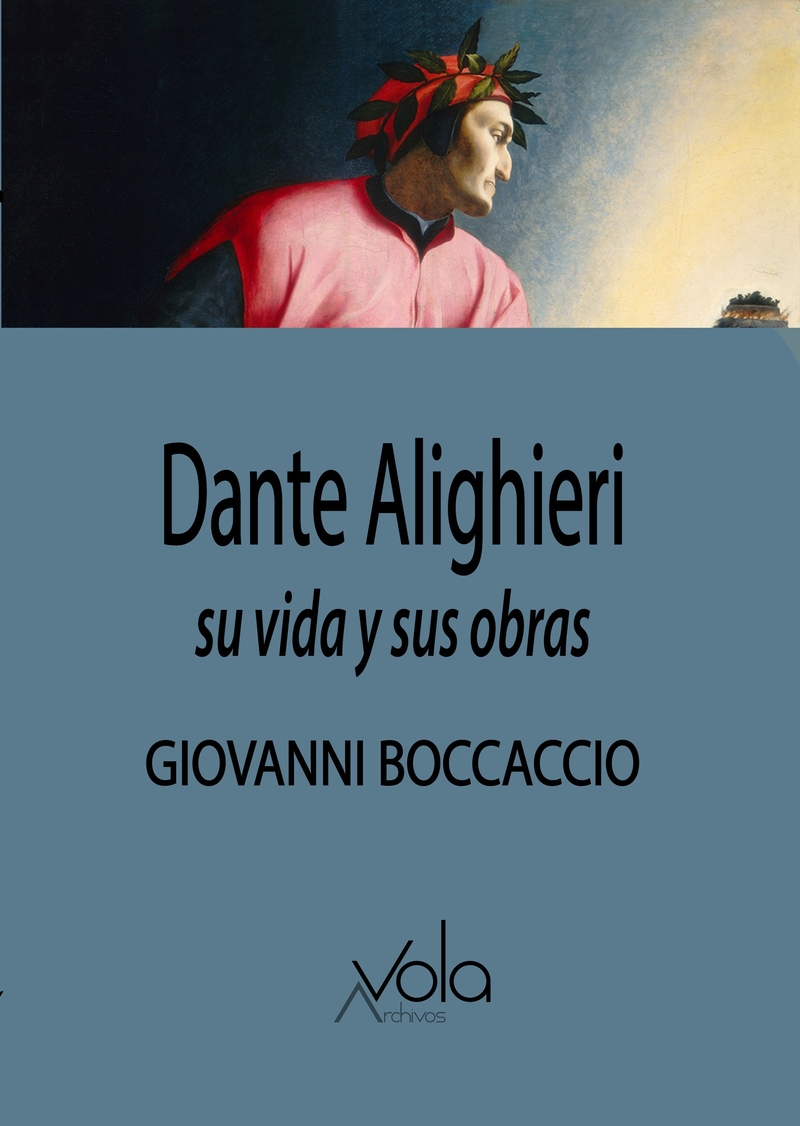 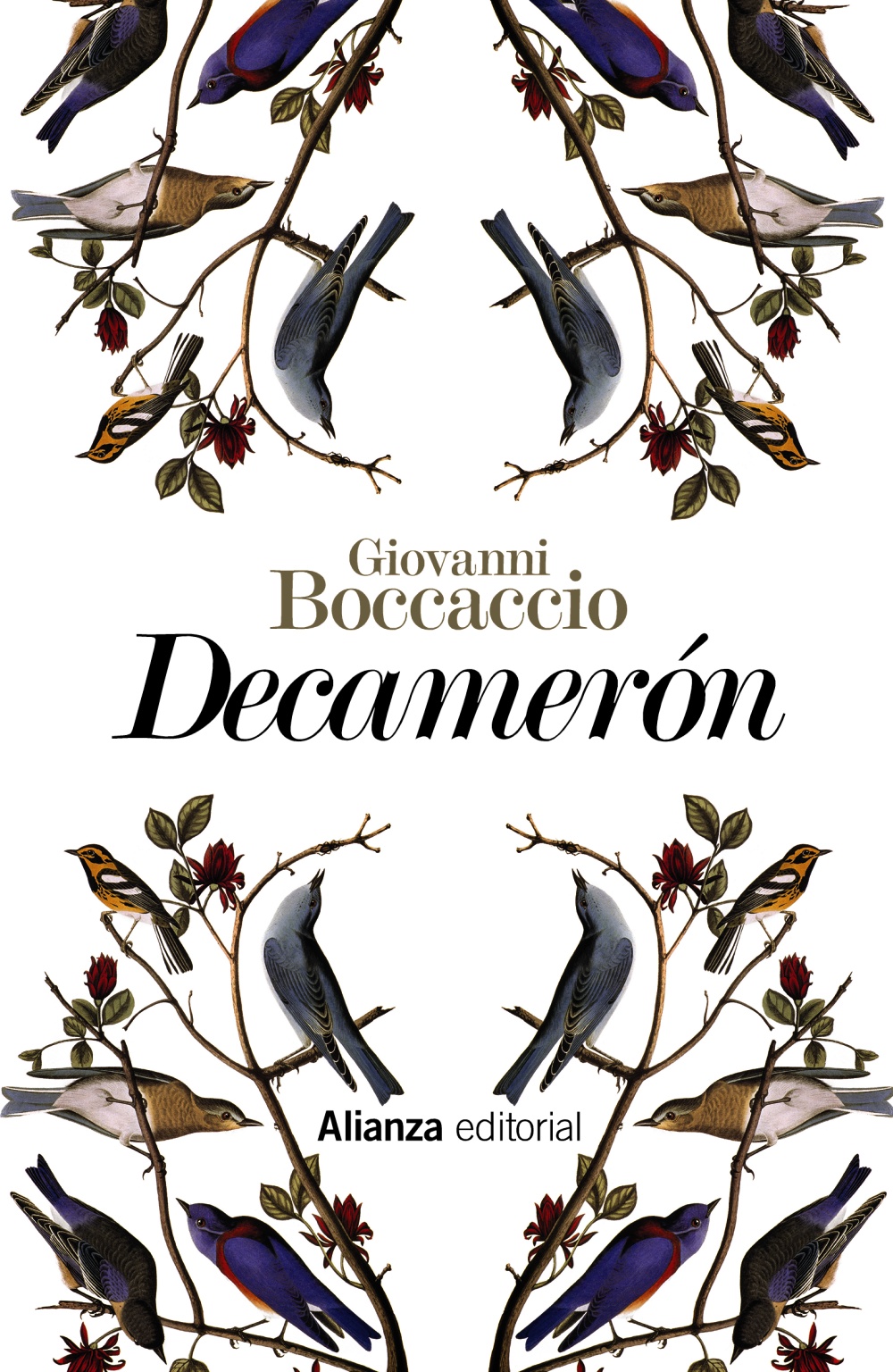 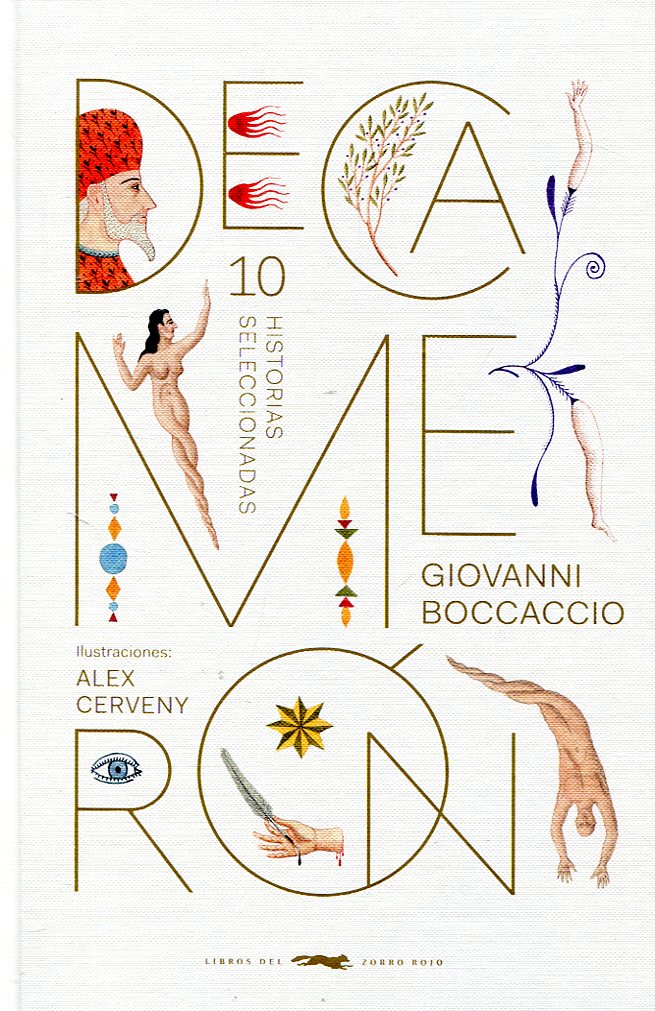