The authors' contention in this book is that much of the blame for labour under-utilisation across OECD countries lies with the policy failures of national governments. They argue that at a time when budget deficits should have been used to stimulate the demand needed to generate jobs, restrictions have been placed on fiscal policy by governments influenced by orthodox macroeconomic theory. Monetary policy has also become restrictive, with inflation targeting - either directly or indirectly - pursued by increasingly independent and vigilant central banks. It is illustrated that these misguided fiscal and monetary stances have damaged the capacities of the various economies to produce enough jobs. The book concludes optimistically, outlining an alternative view of macroeconomic theory and policy opportunities. 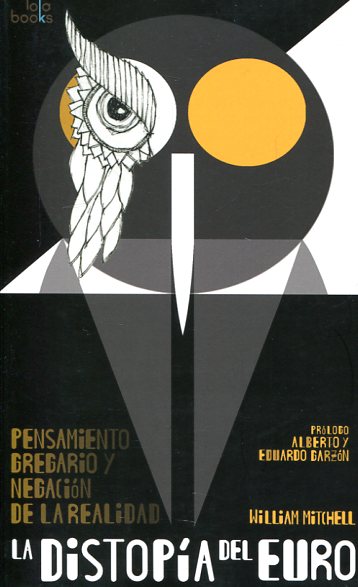