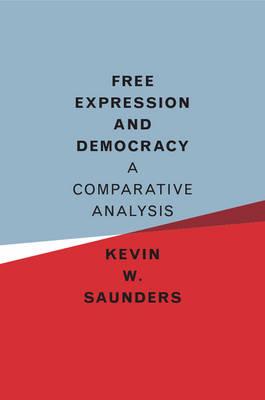 Free Expression and Democracy takes on the assumption that limits on free expression will lead to authoritarianism or at least a weakening of democracy. That hypothesis is tested by an examination of issues involving expression and their treatment in countries included on The Economist's list of fully functioning democracies. Generally speaking, other countries allow prohibitions on hate speech, limits on third-party spending on elections, and the protection of children from media influences seen as harmful. Many ban Holocaust denial and the desecration of national symbols. Yet, these other countries all remain democratic, and most of those considered rank more highly than the United States on the democracy index. This book argues that while there may be other cultural values that call for more expansive protection of expression, that protection need not reach the level present in the United States in order to protect the democratic nature of a country.