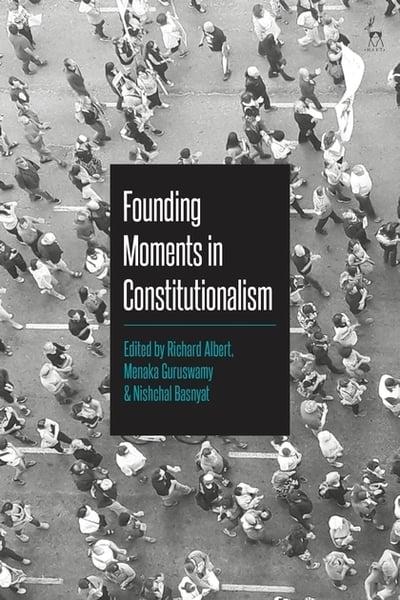 Founding moments are landmark events that break ties with the ancien régime and lay the foundation for the establishment of a new constitutional order. They are often radically disruptive episodes in the life of a state. They reshape national law, reset political relationships, establish future power structures, and influence happenings in neighbouring countries. This edited collection brings together leading and emerging scholars to theorise the phenomenon of a founding moment. What is a founding moment? When does the 'founding' process begin and when does it end? Is a founding moment possible without yielding a new constitution? Can a founding moment lead to a partial or incomplete transformation? And should the state be guided by the intentions of those who orchestrated these momentous breaks from the past? Drawing from constitutions around the world, the authors ask these and other fundamental questions about making and remaking constitutions. 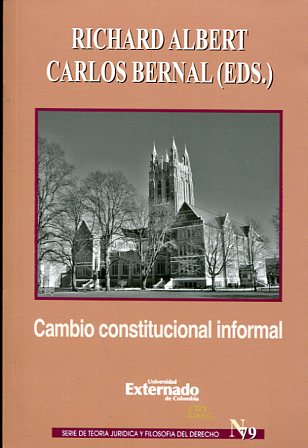 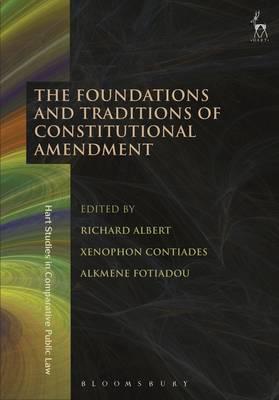 The foundations and traditions of constitutional amendment 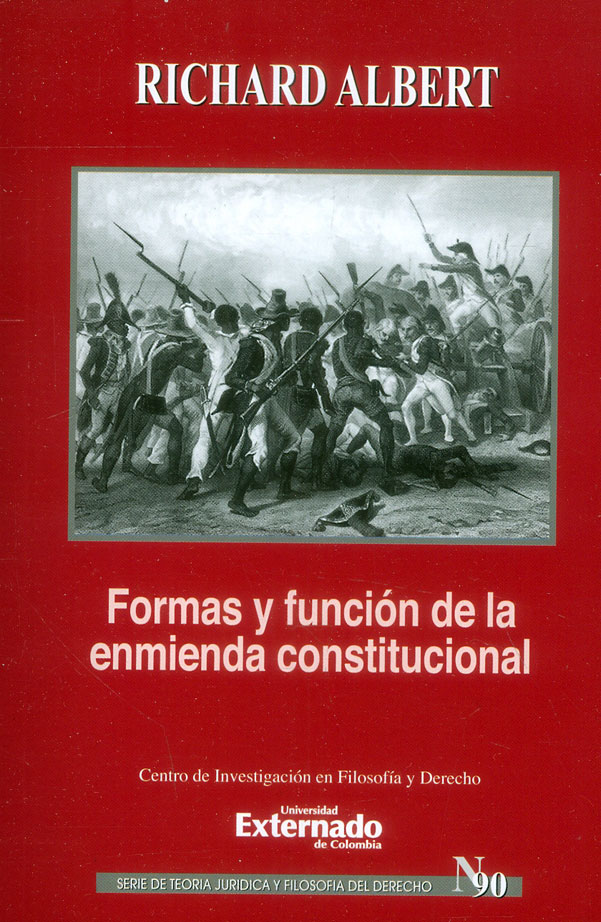 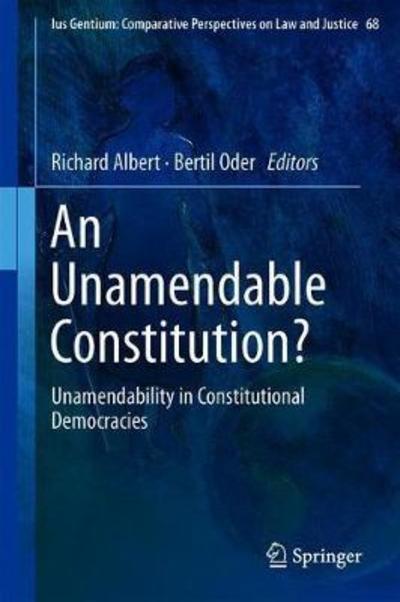 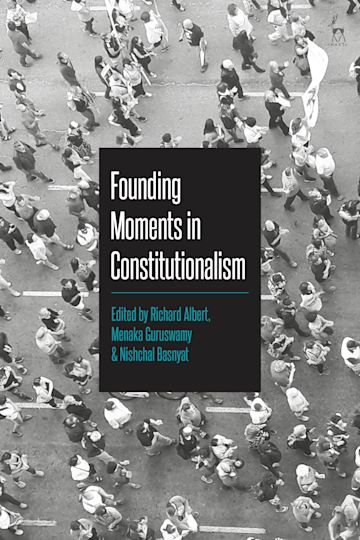