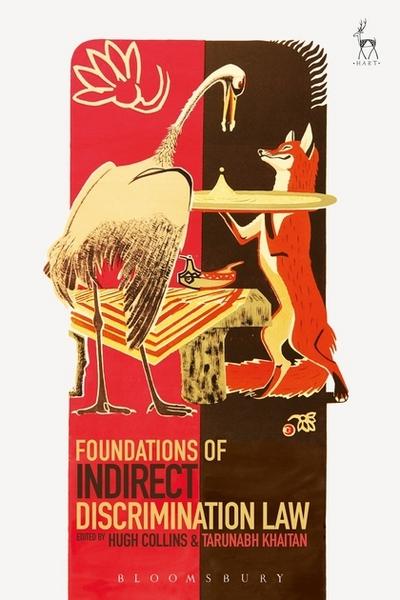 Indirect discrimination (or disparate impact) concerns the application of the same rule to everyone, even though that rule significantly disadvantages one particular group in society. Ever since its recognition by the Supreme Court of the United States in 1971, liberal democracies around the world have grappled with the puzzle that it can sometimes be unfair and wrong to treat everyone equally. The law's regulation of private acts that unintentionally (but disproportionately) harm vulnerable groups has remained extremely controversial, especially in the United States and the United Kingdom. In original essays in this volume, leading scholars of discrimination law from North America and Europe explore the various facets of the law on indirect discrimination, interrogating its foundations, history, legitimacy, purpose, structure, and relationship with other legal concepts. The collection provides the first international work devoted to this vital area of the law that seeks both to prevent unfair treatment and to transform societies. 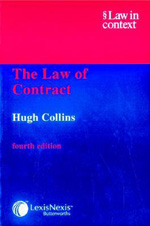 The Law of contract 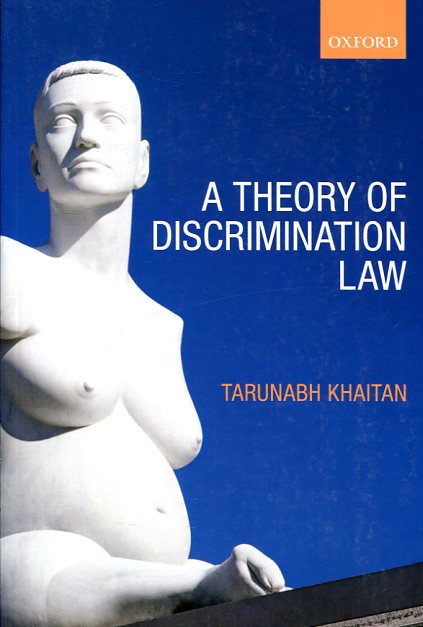 A theory of discrimination Law