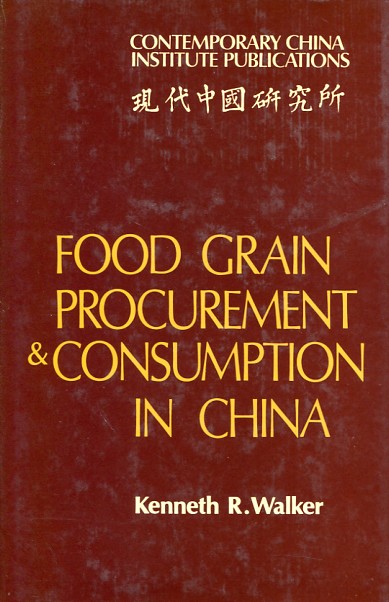 This book, first published in 1984, looks at the way in which food grains still provided the overwhelming proportion of food intake in China. In common with other countries at a similar stage of economic development, there was a marked rise in the demand for food grain, and consequent difficulties in ensuring a sufficient increase in supply. This book, written by the late Kenneth R. Walker, analyses how the Chinese Government through central planning attempted to supply its vast, rapidly growing population with adequate grain, from 1953 to 1980. The book provides provincial estimates of grain production, procurement and consumption and assesses the impact which redistribution had on consumption. It concludes by examining why, with higher grain output per head in the period 1978-1980 than in the 1950s, China continued to import large quantities of grain and why the policy of transferring grain internally seemed no longer viable.