This book presents a theoretical framework to discuss how governments coordinate budgeting decisions. There are two modes of fiscal governance conducive to greater fiscal discipline, a mode of delegation and a mode of contracts. These modes contrast with a fiefdom form of governance, in which the decision-making process is decentralized. An important insight is that the effectiveness of a given form of fiscal governance depends crucially upon the underlying political system. Delegation functions well when there few, or no, ideological differences among government parties, whereas contracts are effective when there are many such differences. Based on original research, the book classifies European Union countries from 1985 to 2004. Empirically, delegation and contract states perform better than fiefdom states if they match the underlying political system. Additional chapters consider why countries have the fiscal institutions that they do, fiscal governance in Central and Eastern Europe, and the role of such institutions in the European Union. 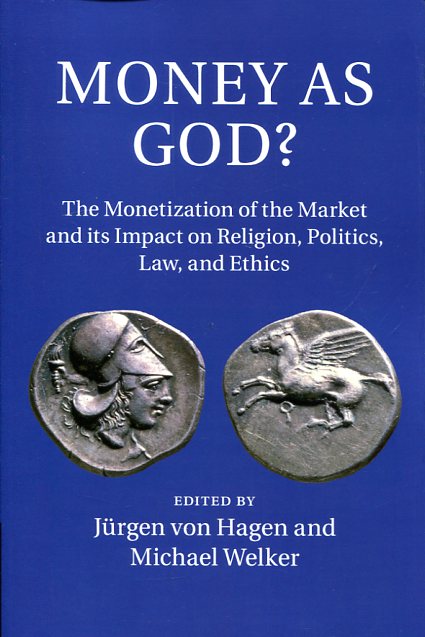