This highly original book analyses political decentralization and fiscal federalism in Canada and Germany, both traditional federal countries, and in Spain, a unitarian country engaged in the last two decades in a process of decentralization. The three key issues required for a well designed financing system are analysed in depth herein, namely: tax assignment, equalization grants (i.e. redistribution of money from the wealthy regions or the national government to poorer regions) and the role of regional government in the administration of taxes. "Fiscal Federalism and Political Decentralization" will be of particular interest to academics and researchers of economics, public economics, public finance and public choice. It will also appeal to politicians and policy makers as well as organizations and agencies related to the economy and fiscal federalism. 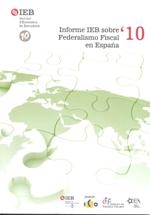 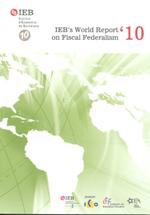