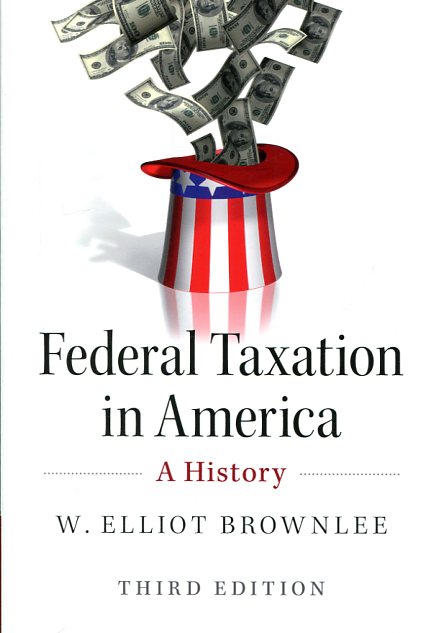 Federal taxation in America
a history

This authoritative and readable survey is a comprehensive historical overview of federal taxation and fiscal policy in the United States, extending from the era of the American Revolution to the present day. Brownlee relates the principal stages of federal taxation to the crises that led to their adoption, including but not limited to: the formation of the republic, the Civil War, World War I and II, and the challenges to government that took hold during the 1980s. In this third edition, Brownlee adds four new chapters covering the colonial era, the American Revolution, the Civil War, the 1920s, and the post-1945 era including the tax policies of the George W. Bush and Barack Obama administrations. It features expanded discussion of government expenditures, deficits and debt, public resources, counter-cyclical fiscal policy, and state and local taxation. Its interdisciplinary interpretation makes it perfect for scholars, graduate students and advanced undergraduate students.