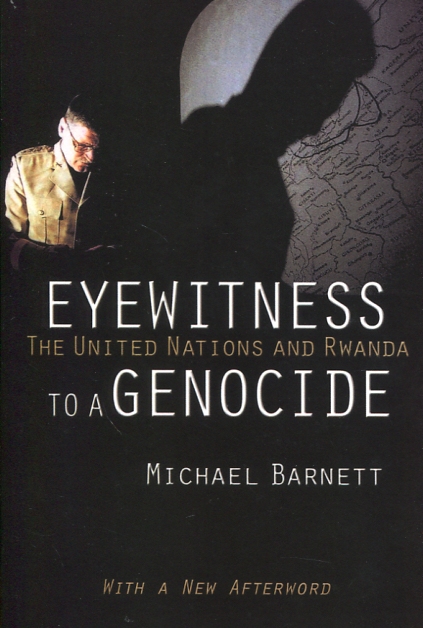 Eyewitness to a genocide
the United Nations and Rwanda

Why was the UN a bystander during the Rwandan genocide? Do its sins of omission leave it morally responsible for the hundreds of thousands of dead? Michael Barnett, who worked at the U.S. Mission to the United Nations from 1993 to 1994, covered Rwanda for much of the genocide. Based on his first-hand experiences, archival work, and interviews with many key participants, he reconstructs the history of the UN's involvement in Rwanda. In the weeks leading up to the genocide, the author documents, the UN was increasingly aware or had good reason to suspect that Rwanda was a site of crimes against humanity. Yet it failed to act. In Eyewitness to a Genocide, Barnett argues that its indifference was driven not by incompetence or cynicism but rather by reasoned choices cradled by moral considerations.
Employing a novel approach to ethics in practice and in relationship to international organizations, Barnett offers an unsettling possibility: the UN culture recast the ethical commitments of well-intentioned individuals, arresting any duty to aid at the outset of the genocide. Barnett argues that the UN bears some moral responsibility for the genocide. Particularly disturbing is his observation that not only did the UN violate its moral responsibilities, but also that many in New York believed that they were "doing the right thing" as they did so. Barnett addresses the ways in which the Rwandan genocide raises a warning about this age of humanitarianism and concludes by asking whether it is possible to build moral institutions. 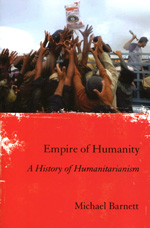 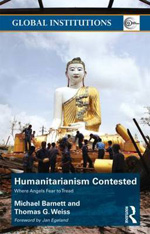