Expressing identities in the Basque Arena

Everyday nationalism, the human and cultural aspects of identity, is a neglected subject in the literature on nationalism in Europe. Jeremy MacClancy redresses the balance in this unusual and sharp book on the human and cultural aspects of the idea of being Basque in the modern world. The style is fresh and colloquial, dealing with several of the kinds of issues that usually appear in popular magazines - cuisine, football, art and graffiti - but the treatment is serious and illustrative of underlying currents in social life. MacClancy argues that the ethnographic understanding of nationalisms, rather than the orthodox studies of ideology, political parties, social classes and centre-periphery clashes - offers a more nuanced comprehension of the lived reality of people in areas where nationalism is a significant force. This is very much nationalism from the bottom up. 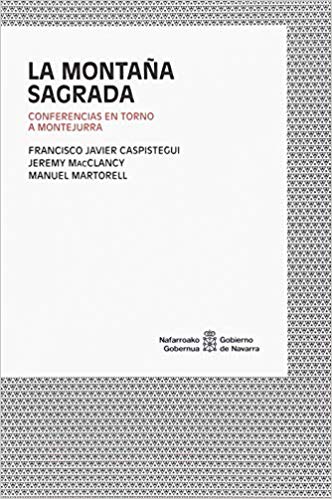 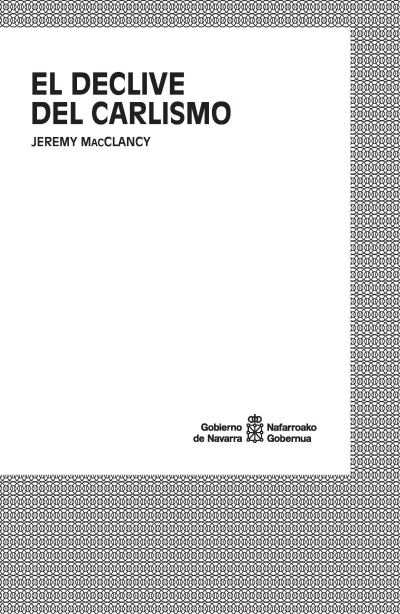