The rule excluding evidence of the defendant's general bad character and disposition to commit the offence has been described as one of the most hallowed rules of evidence. In Maxwell v DPP, Lord Sankey described it as "...one of the most deeply rooted and jealously guarded principles of our criminal law." In reality, it is not particularly ancient, and in recent years it has been increasingly attacked. On technical grounds, the body of law surrounding it has been criticised as over-complicated and inconsistent, and more radical critics have condemned it as unduly favourable to the guilty. In response to this, it was completely recast in Part II of the Criminal Justice Act 2003. This book offers the first thorough analysis of the new provisions. The author, an acknowledged expert on the law of evidence, has been engaged in training lawyers and judges on the effect and scope of the new provisions. 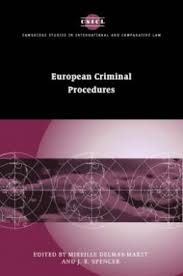 Freedom and responsibility in reproductive choice