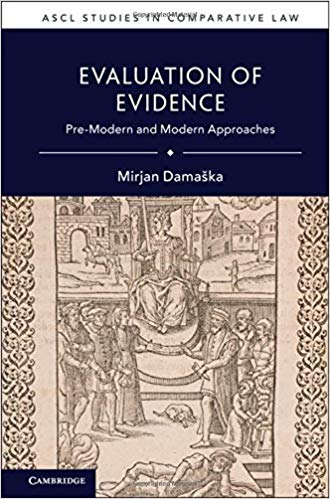 Judges were never bound by law to convict a defendant unless they considered him guilty. Yet, they could be prohibited by law from convicting a person they consider guilty due to the absence of legally prescribed or the presence of legally prohibited evidence. Evaluation of Evidence addresses the question: should the law restrict the freedom of judges in assessing the probative value of evidence in the criminal process? Tracing the treatment of evidence from pre-modern to modern times, Mirjan Damaška argues that there has always been some understanding about rules regarding the use and treatment of evidence, and these rules should not be looked askance as a departure from ideal arrangements. In a time when science and technology have the ability to contribute to factual inquiry, there needs to be acceptance of rules that expand or corroborate evidence produced by our native sensory apparatus. 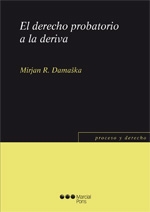 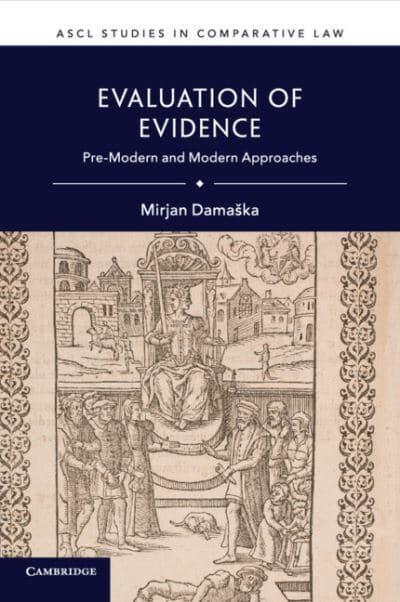