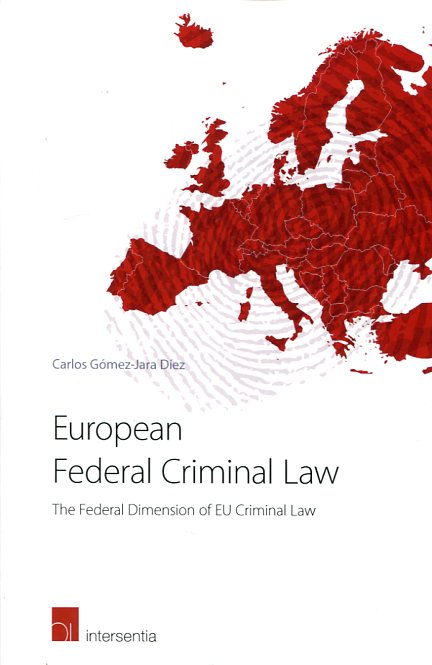 For decades, the EU has developed a system of criminal justice consistent with the mixed (sometimes contradictory) tendencies embedded in its very own structure. The Lisbon Treaty consolidated some federal elements that have an impact on the future development of this area of law. The sovereign debt crisis of 2010 and its progeny have, if anything, consolidated the need for the federal protection of EU financial interests at the EU level. This book aims to provide new insights in the federal dimension of these developments. Beginning with an analysis of the current state of affairs, the book also tackles the federalizing elements contained in such issues as the creation of a European banking supervision authority, the establishment of the European Prosecutor Office or the enactment of a EU regulation containing the grounds rules of its functioning. Throughout the chapters the reader will find constant references to the most efficient system of federal criminal law, i.e. the US system. This comparative law note serves the purpose of confirming the federal nature of what has been achieved so far at the EU level and providing guidelines for its future development.The basic contention of this book is that such regulation and its enforcement at the EU level is a fundamental tool to achieve the goals that the EU has already set forth in the upcoming agenda. In a nutshell: although the EU is not a federal state, it has the same problems as if it were. 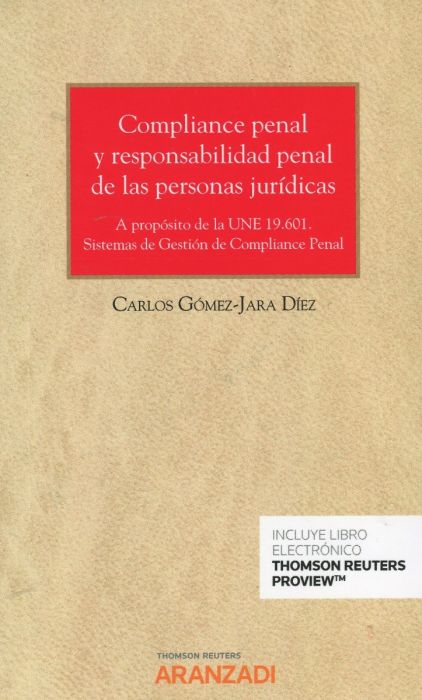 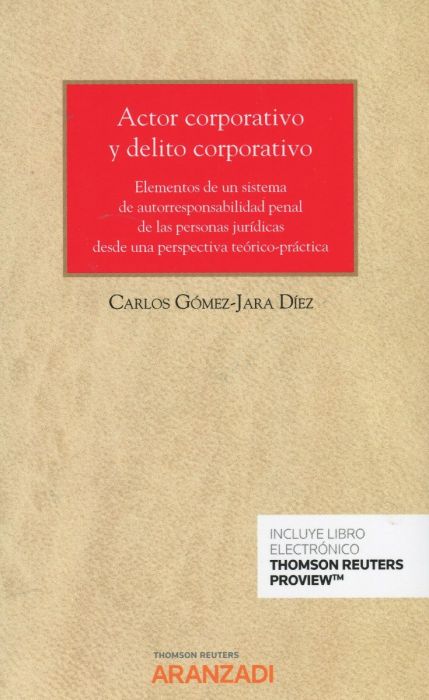 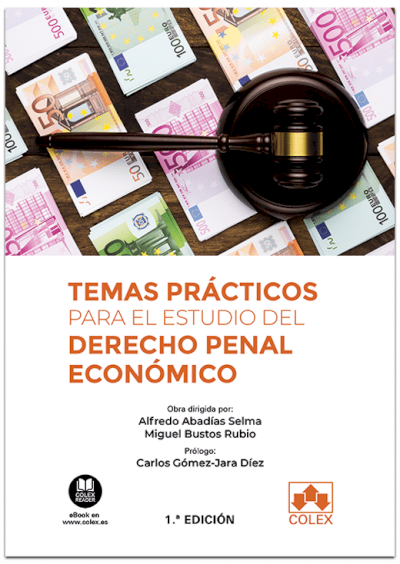 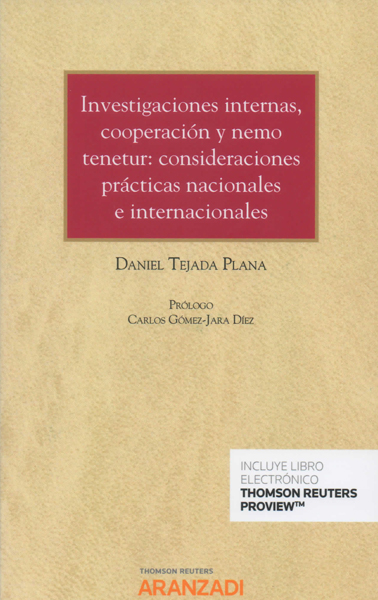