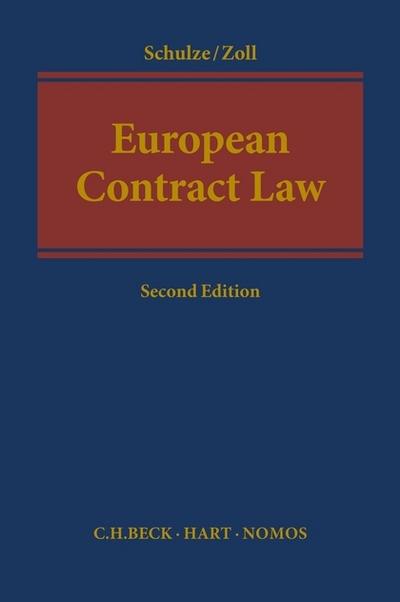 European contract law is not only a core aspect of European private law but also plays a highly important role in the development of contract law at national level. However, European contract law's contribution and significance are often overlooked and its content, methods and objectives not fully understood. This revised and updated second edition unlocks European contract law by providing fundamental information about the central EU legislation, court decisions, and academic projects in order to show how a system arises from the dialogue between the different sources. Moreover, this second edition takes into account the legislative proposals and challenges resulting from the 'Digital Revolution' and the development of a 21st century contract law and also incorporates the new Proposed Digital Content Directive; Proposed Geo-blocking Regulation; Mortgage Directive and Package Travel Directive. 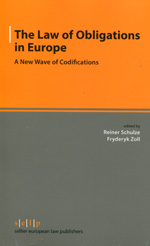 The Law of obligations in Europe