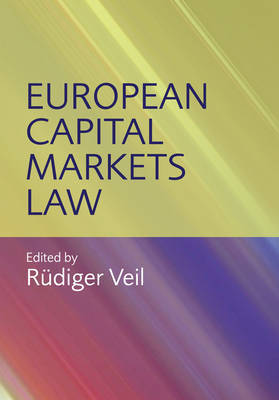 European capital markets law has developed rapidly in recent years, in the form of four framework directives and numerous implementing directives aimed at improving the integrity and functioning of capital markets. The financial crisis has given further impetus to the development of a European supervisory structure. This book systematises the European directives and examines both the underlying concepts from a broadly interdisciplinary perspective. National differences in selected Member States Austria, France, Germany, Italy, Spain, Sweden and the United Kingdom are also explored.The first chapter deals with the foundations of capital markets law in Europe, the second explains the basics, and the third examines the rules ensuring market integrity (particularly insider dealing, market manipulation and short selling). Chapter four explores the disclosure system. The roles of intermediaries, such as investment firms, financial analysts and rating agencies, are described in chapter five, and chapter six deals with compliance in investment firms. Throughout the book emphasis is placed on legal practice, and frequent reference is made to the key decisions of supervisory authorities and courts.The book will be useful to students, researchers and practitioners, including attorneys and supervisory authorities. 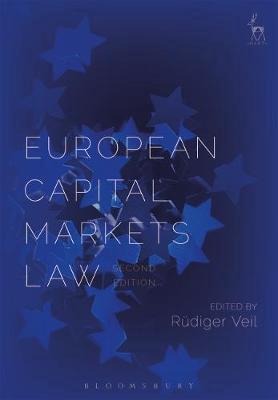 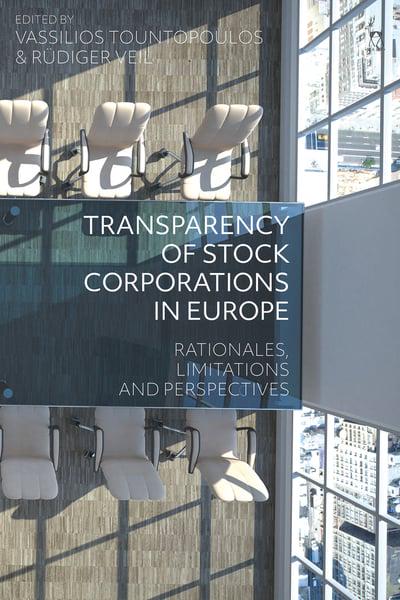 Transparency of stock corporations in Europe