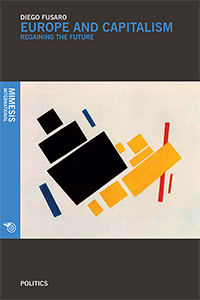 Europe and capitalism
regaining the future

The current European Union is too often presented as the perfect realisation of a Europe of the people and freedom. The present essay overturns the common way to understand this reality. A triumph of capitalism, which has now become absolute, the creation of the European Union has in fact proceeded to destabilise the hegemony of the political. It has paved the road to an irresistible cycle of privatisations and cuts to public spending, to forced precarisation of labour and to an ever-more sharp reduction of social rights, inflicting economic violence upon the subaltern and the most economically deprived. For this reason, the only way to re-imagine the future, to vindicate the people and work, and to continue the struggle that was Marx's and Gramsci's, is to move from a radical critique of finance and the Euro. 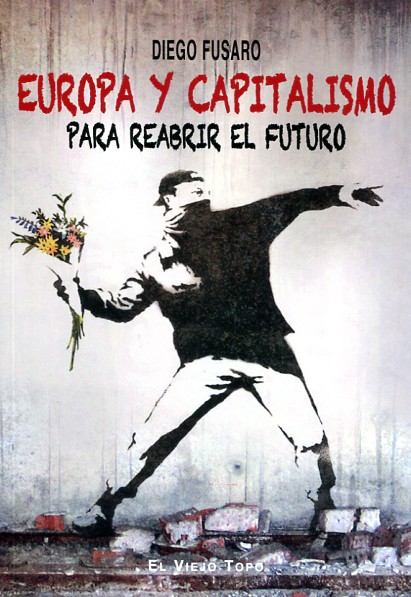 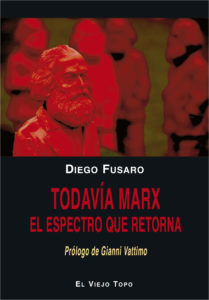 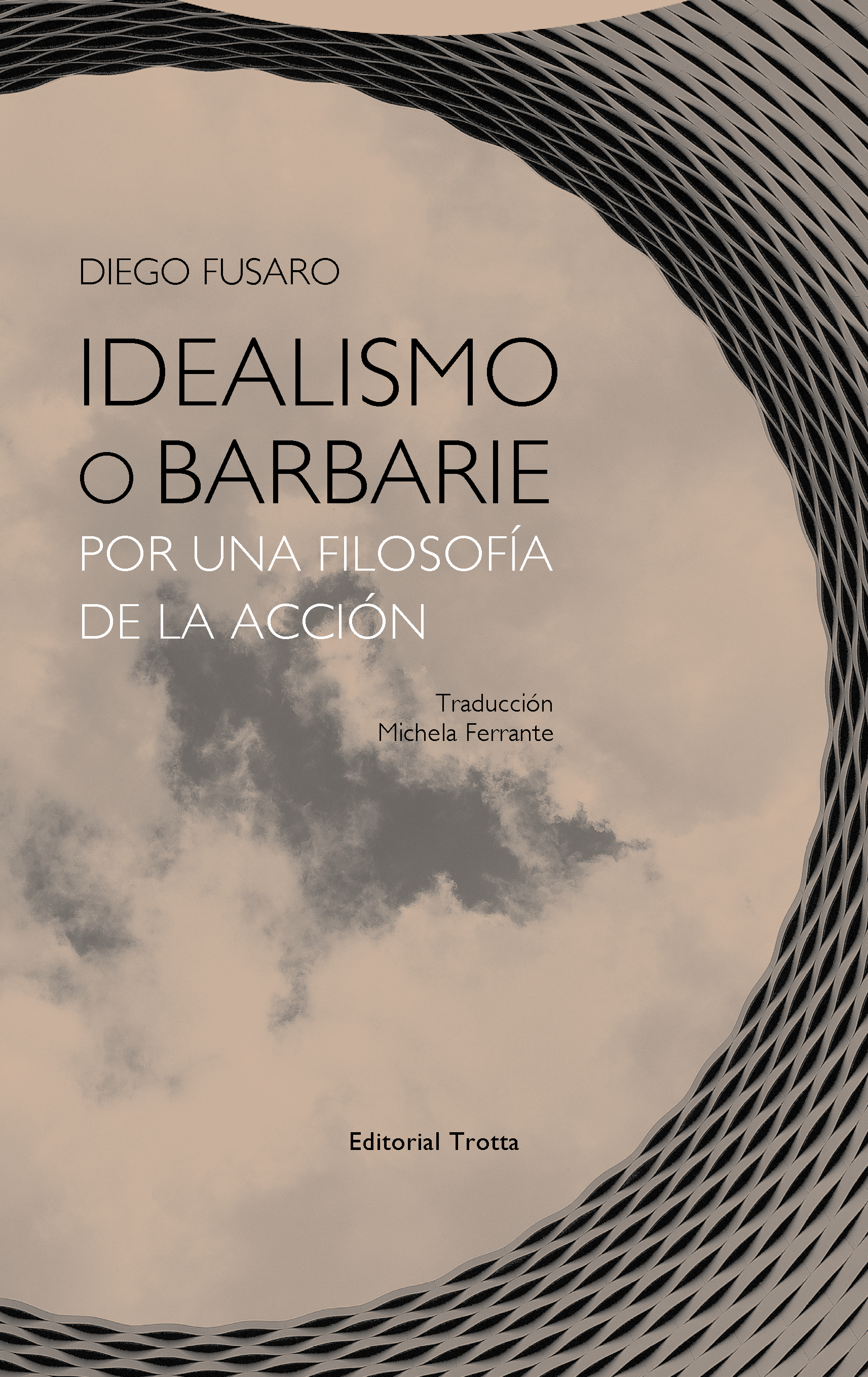