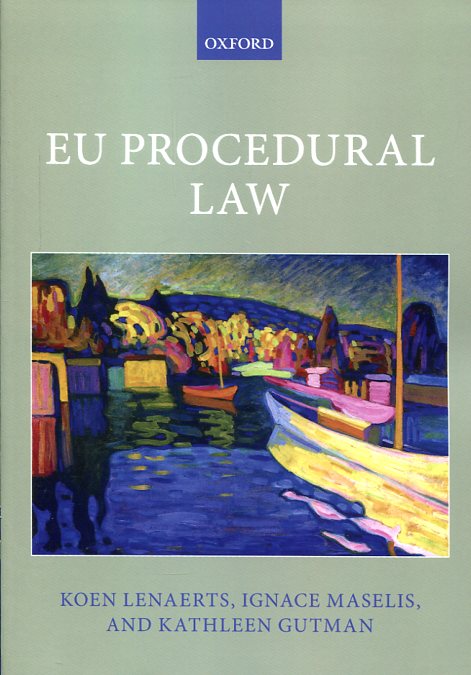 The European Union is unique amongst international organisations in that it has a highly developed and coherent system of judicial protection. The rights derived from Union law can be enforced in court, as opposed to other international organisations whereby enforceability is often far less certain. At the heart of the system of judicial protection in the European Union is the core principle of upholding the rule of law. As such, the stakes are high in the sense that the system of the judicial protection in the European Union must live up to its promise in which individuals, Member States and Union institutions are all guaranteed a route by which to enforce Union law rights. This book provides a rigorously structured analysis of the EU system of judicial protection and procedure before the Union courts. It examines the role and the competences of the Union courts and the types of actions that may be brought before them, such as the actions for infringement, annulment, and failure to act, as well as special forms of procedure, for example interim relief, appeals, and staff cases. In doing so, special attention is given to the fields of EU competition law and State aid. In addition it evaluates the relationship between the Court of Justice and the national courts through the preliminary ruling procedure and the interplay between EU law and the national procedural frameworks generally. Throughout, it takes account of significant institutional developments, including the relevant changes brought by the entry into force of the Lisbon Treaty and the amendments to the Statute of the Court of Justice of the European Union and the Rules of Procedure of the Court of Justice and the General Court. 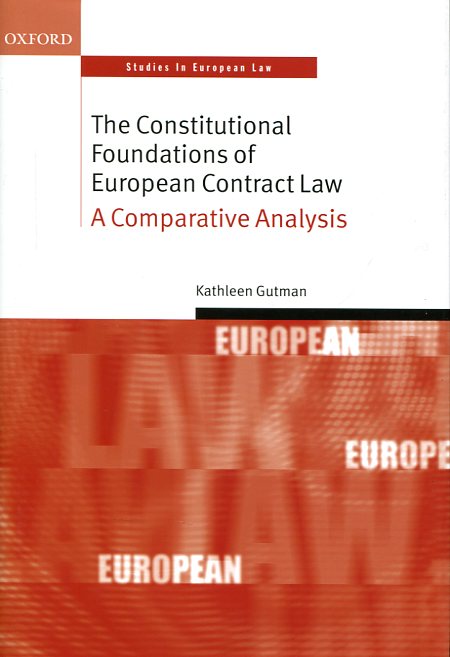