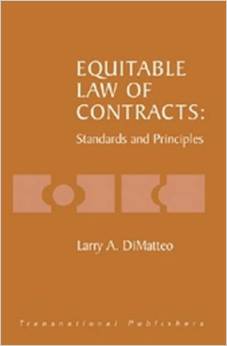 This remarkable study places the modern development of equitable contract principles on a firm theoretical foundation. It shows that the idea of the just and equitable contract has never been entirely absent from contract law, and that its persistence in various guises, albeit often in a covert manner, has in fact been the essential element in judicial enforcement of contracts since Roman times. In support of his thesis Professor DiMatteo plumbs the deepest currents of common law and civil law practice in every age, showing how the principles of justice formulated by Aristotle, Augustine, Aquinas, Kant, Hegel, Weber, and other influential thinkers have become manifest in such underlying equitable contract principles as 'just price', unconscionability, and reasonableness. The new contractual paradigm called for in 'Equitable Law of Contracts: Standards and Principles' counterpoises certainty and justice in a way that is both historically justified and in tune with current economic realities. Its value for both legal scholars and practitioners is immense. 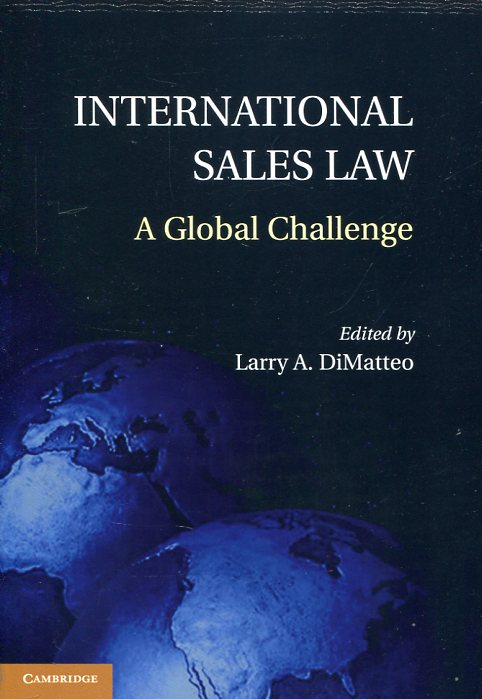