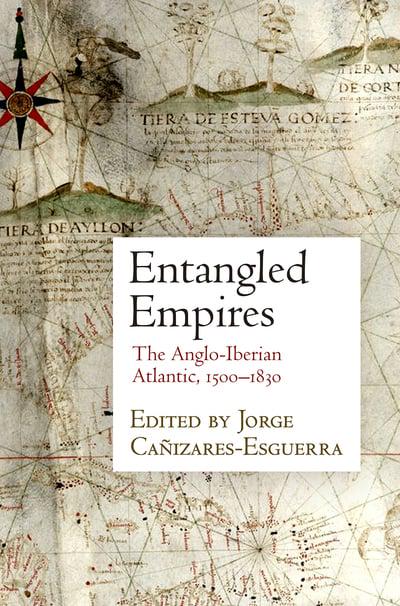 According to conventional wisdom, in the sixteenth century, Spain and Portugal served as a model to the English for how to go about establishing colonies in the New World and Africa. By the eighteenth century, however, it was Spain and Portugal that aspired to imitate the British. Editor Jorge Cañizares-Esguerra and the contributors to Entangled Empires challenge these long-standing assumptions, exploring how Spain, Britain, and Portugal shaped one another throughout the entire period, from the sixteenth to the nineteenth centuries. They argue that these empires were interconnected from the very outset in their production and sharing of knowledge as well as in their economic activities. Willingly or unwillingly, African slaves, Amerindians, converso traders, smugglers, missionaries, diplomats, settlers, soldiers, and pirates crossed geographical, linguistic, and political boundaries and cocreated not only local but also imperial histories. Contributors reveal that entanglement was not merely a process that influenced events in the colonies after their founding; it was constitutive of European empire from the beginning.

The essays in Entangled Empires seek to clarify the processes that rendered the intertwined histories of these colonial worlds invisible, including practices of archival erasure as well as selective memorialization. Bringing together a large geography and chronology, Entangled Empires emphasizes the importance of understanding connections, both intellectual and practical, between the English and Iberian imperial projects. The colonial history of the United States ought to be considered part of the history of colonial Latino-America just as Latin-American history should be understood as fundamental to the formation of the United States.

How to write the history of the New World 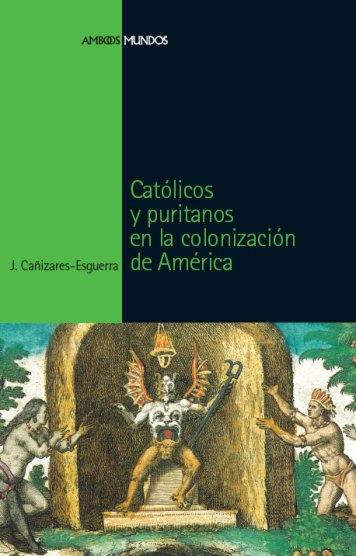