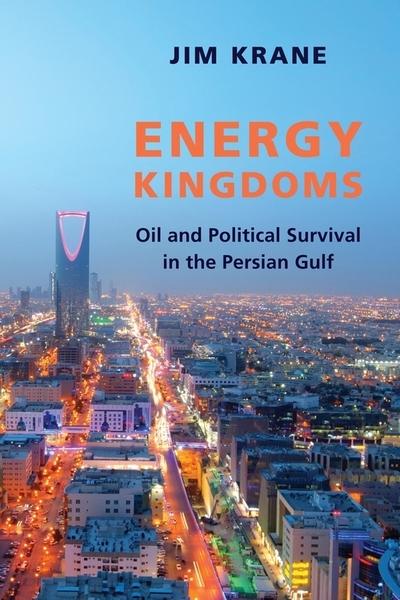 Energy kingdoms
oil and political survival in the Persian Gulf

After the discovery of oil in the 1930s, the Gulf monarchies-Saudi Arabia, Kuwait, Qatar, the United Arab Emirates, Oman, and Bahrain-went from being among the world's poorest and most isolated places to some of its most ostentatiously wealthy. To maintain support, the ruling sheikhs provide their subjects with boundless cheap energy, unwittingly leading to some of the highest consumption rates on earth. Today, as summertime temperatures set new records, the Gulf's rulers find themselves caught in a dilemma: can they curb their profligacy without jeopardizing the survival of some of the world's last absolute monarchies?

In Energy Kingdoms, Jim Krane takes readers inside these monarchies to consider their conundrum. He traces the history of the Gulf states' energy use and policies, looking in particular at how energy subsidies have distorted demand. Oil exports are the lifeblood of their political-economic systems-and the basis of their strategic importance-but domestic consumption has begun eating into exports while climate change threatens to render their desert region uninhabitable. At risk are the sheikhdoms' way of life, their relations with their Western protectors, and their political stability in a chaotic region. Backed by rich fieldwork and deep knowledge of the region, Krane expertly lays out the hard choices that Gulf leaders face to keep their states viable.