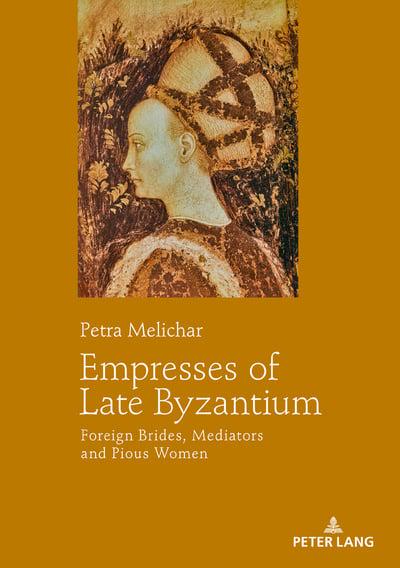 With the exception of the wife of Andronikos III Palaiologos, Anna of Savoy, who acted as regent of Byzantium from 1341 to 1347, the lives of the late Byzantine empresses have so far received little scholarly attention. This study presents the biographies of all fifteen empresses of the Palaiologan dynasty and, based on their experiences, follows the development of the role and position of an empress in the last centuries of the empire. The final analysis considers the selection process for imperial brides and the rituals accompanying their arrival in Constantinople. The author also inquires into their role in public, ritual, and ecclesiastical life and their most important social roles at various stages of life.