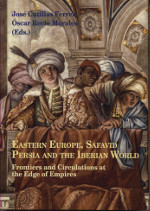 Eastern Europe, Safavid Persia and the Iberian World
frontiers and circulations at the Edge of Empires 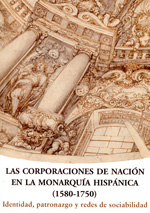 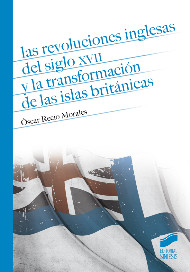