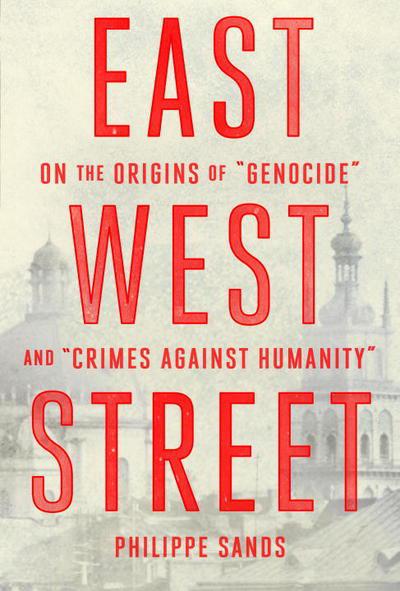 A profound and profoundly important book—a moving personal detective story, an uncovering of secret pasts, and a book that explores the creation and development of world-changing legal concepts that came about as a result of the unprecedented atrocities of Hitler’s Third Reich.

East West Street looks at the personal and intellectual evolution of the two men who simultaneously originated the ideas of “genocide” and “crimes against humanity,” both of whom, not knowing the other, studied at the same university with the same professors, in a city little known today that was a major cultural center of Europe, “the little Paris of Ukraine,” a city variously called Lemberg, Lwów, Lvov, or Lviv.

The book opens with the author being invited to give a lecture on genocide and crimes against humanity at Lviv University. Sands accepted the invitation with the intent of learning about the extraordinary city with its rich cultural and intellectual life, home to his maternal grandfather, a Galician Jew who had been born there a century before and who’d moved to Vienna at the outbreak of the First World War, married, had a child (the author’s mother), and who then had moved to Paris after the German annexation of Austria in 1938. It was a life that had been shrouded in secrecy, with many questions not to be asked and fewer answers offered if they were. 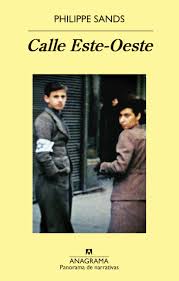