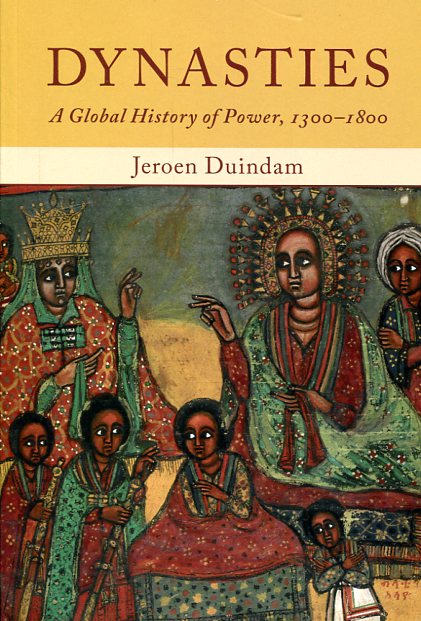 For thousands of years, societies have fallen under the reign of a single leader, ruling as chief, king, or emperor. In this fascinating global history of medieval and early modern dynastic power, Jeroen Duindam charts the rise and fall of dynasties, the rituals of rulership, and the contested presence of women on the throne. From European, African, Mughal, Ming-Qing and Safavid dynasties to the Ottoman Empire, Tokugawa Japan and Choson Korea, he reveals the tension between the ideals of kingship and the lives of actual rulers, the rich variety of arrangements for succession, the households or courts which catered to rulers' daily needs, and the relationship between the court and the territories under its control. The book integrates numerous African examples, sets dynasties within longer-term developments such as the rise of the state, and examines whether the tensions inherent in dynastic power led inexorably to cycles of ascent and decline.