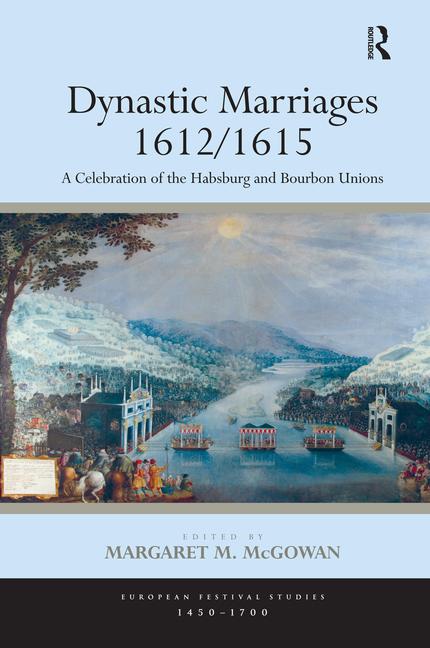 Dynastic marriages,1612/1615
a celebration of the Habsburg and Bourbon unions

The union of the two royal houses - the Habsburgs and the Bourbons - in the early seventeenth century illustrates the extent to which marriage was a tool of government in Renaissance Europe, and festivals a manifestation of power and cultural superiority. With contributions from scholars representing a range of disciplines, this volume provides an all-round view of the sequence of festivals and events surrounding the dynastic marriages which were agreed upon in 1612 but not celebrated until 1615 owing to the constant interruption of festivities by protestant uprisings. The occasion inspired an extraordinary range of records from exchanges of political pamphlets, descriptions of festivities, visual materials, the music of songs and ballets, and the impressions of witnesses and participants. The study of these remarkable sources shows how a team of scholars from diverse disciplines can bring into focus again the creative genius of artists: painters, architects and costume designers, musicians and poets, experts in equestrianism, in pyrotechnics, and in the use of symbolic languages. Their artistic efforts were staged against a background of intense political diplomacy and continuing civil strife; and yet, the determination of Marie de Medicis and her advisers and of the Duke of Lerma brought to a triumphant conclusion negotiations and spectacular commemorations whose legacy was to inform festival art throughout European courts for decades. In addition to printed and manuscript sources, the volume identifies ways of giving future researchers access to festival texts and studies through digitization, making the book both an in-depth analysis of a particular occasion and a blueprint for future engagement with digital festival resources. 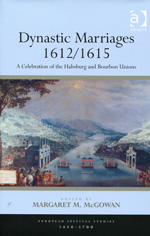