Digital wars
Apple, Google, Microsoft and the battle for the internet

The first time that Apple, Google and Microsoft found themselves sharing the same digital space was 1998. They were radically different companies and they would subsequently fight a series of pitched battles for control of different parts of the digital landscape. They could not know of the battles to come. But they would be world-changing. This new edition of Digital Wars looks at each of these battles in turn. Accessible and comprehensive, it analyses the very different cultures of the three companies and assesses exactly who are the victors on each front. Thoroughly updated to include information on the latest developments and rising competitors Samsung, it also include a completely new chapter on how China moved from being the assembly plant for music players and smartphones, to becoming the world's biggest smartphone business. 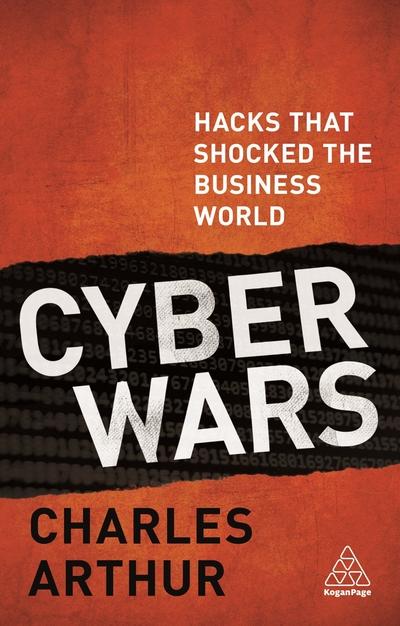 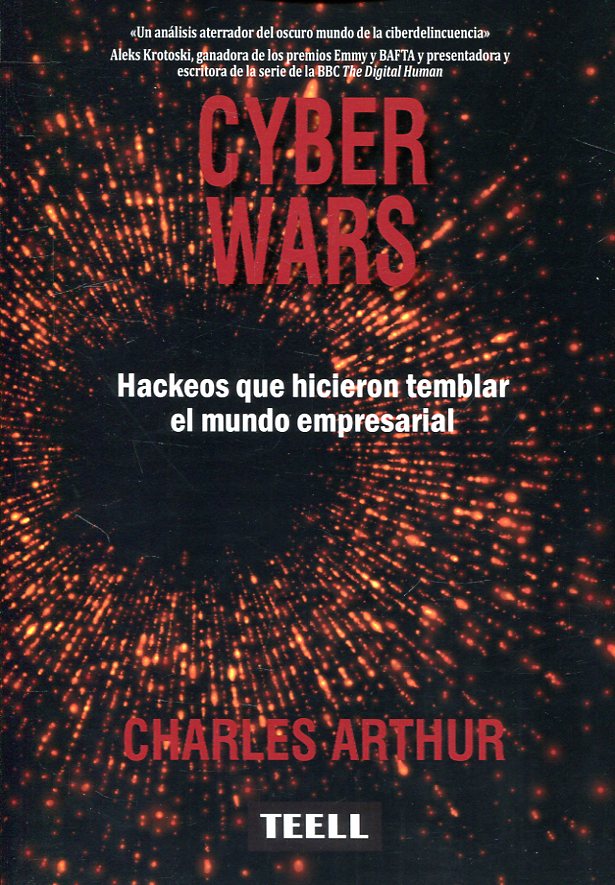