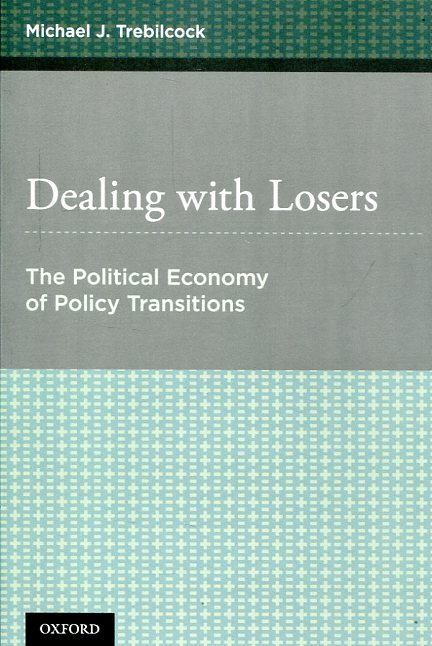 Dealing with losers
the political economy of policy transitions

Whenever governments change policies-tax, expenditure, or regulatory policies, among others-there will typically be losers: people or groups who relied upon and invested in physical, financial, or human capital predicated on, or even deliberately induced by the pre-reform set of policies. The issue of whether and when to mitigate the costs associated with policy changes, either through explicit government compensation, grandfathering, phased or postponed implementation, is ubiquitous across the policy landscape. Much of the existing literature covers government takings, yet compensation for expropriation comprises merely a tiny part of the universe of such strategies. Dealing with Losers: The Political Economy of Policy Transitions explores both normative and political rationales for transition cost mitigation strategies and explains which strategies might create an aggregate, overall enhancement in societal welfare beyond mere compensation. Professor Michael J. Trebilcock highlights the political rationales for mitigating such costs and the ability of potential losers to mobilize and obstruct socially beneficial changes in the absence of well-crafted transition cost mitigation strategies. This book explores the political economy of transition cost mitigation strategies in a wide variety of policy contexts including public pensions, U.S. home mortgage interest deductions, immigration, trade liberalization, agricultural supply management, and climate change, providing tested examples and realistic strategies for genuine policy reform.

The regulation of international trade 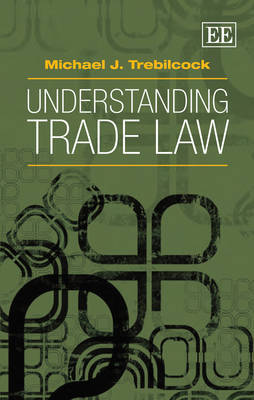