Eds. Wolf-Georg Ringe, Louise Gullifer, Philippe Théry. Recent case-law and legislation in European company and insolvency law have significantly furthered the integration of European business regulation. In particular, the case-law of the European Court of Justice and the introduction of the EU Insolvency Regulation have provided the stimulus for current reforms in various jurisdictions in the fields of insolvency and financial law. The UK, for instance, has adopted the Enterprise Act in 2002, designed, inter alia, to enhance enterprise and to strengthen the UK's approach to bankruptcy and corporate rescue. In a similar vein, a recent reform in France has modernised French insolvency law and even introduced a tool similar to the successful English 'company voluntary arrangement' (CVA). This book provides a collection of studies by some of the leading English and French experts today, analysing current perspectives of insolvency and financial law in Europe, both on the national as well as on the European level. It analyses current issues in European financial and insolvency law from a comparative perspective. It includes contributions from distinguished lawyers. It will be of interest to academics and practitioners such as comparative and commercial lawyers involved in insolvency and finance in the UK and Europe. 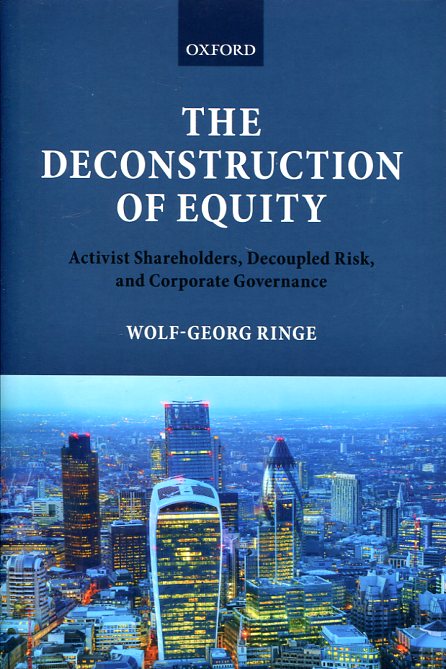 The deconstruction of equity 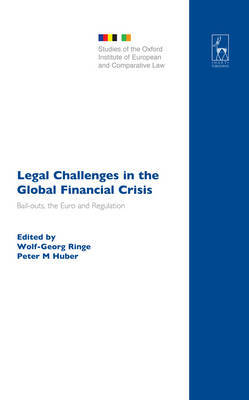