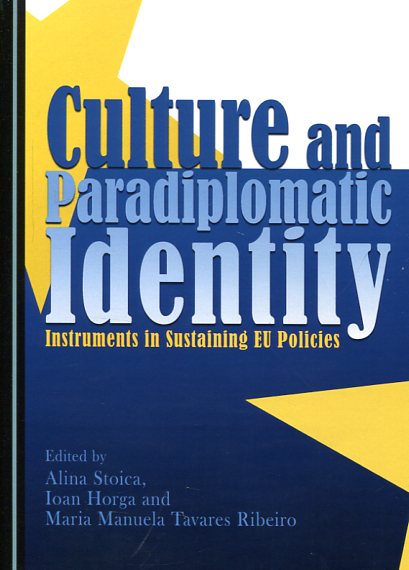 The beginning of the millennium has been influenced by a visible acceleration of the globalisation process. A complex and dynamic phenomenon, it has generated a series of consequences at the political, strategic and military levels, as well as the cultural level. The increase of interdependence between actors on the international stage, modern technologies, means of communication, cross-border relations, and the constant flux of goods, capital, services and people entail major changes for the tools used by states in international relations. In this context, states are obligated to identify solutions to overcome risks and threats posed to peace and security, as current regional conflicts can easily become international. In order to streamline communication and interstate cooperation, beyond the classic appeal to tolerance, there has been, in recent years, an exponential increase of the use of culture and, by extension, cultural diplomacy. Thus, cultural cooperation represents a vital part of the current process of transformation and transition. Adopting an interdisciplinary character, this volume investigates some of the aspects that emphasise the essential role of culture, as a promoter and supporter of peace and security, as an agent of regional and national development, as well as its contributions to attracting and retaining human and financial capital, regional branding, and improving quality of life, among others. The volume will particularly appeal to professors and students of political science, international relations, history, economy, law, and sociology, as well as intellectuals interested in the catalysing role of culture in all areas of activity.