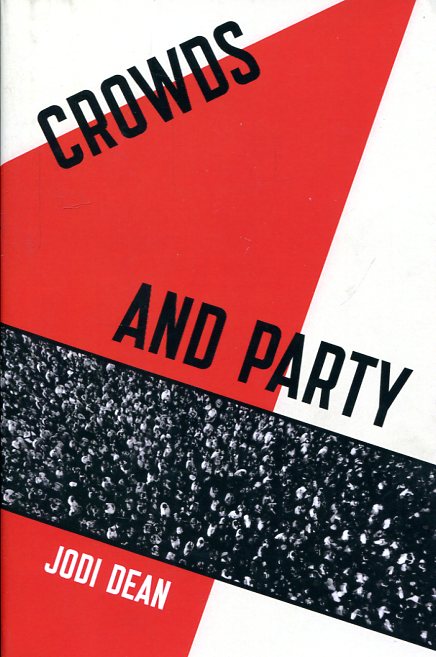 Crowds and Party extends the energies of the riotous crowds of the last five years into an argument for the political party. Rejecting emphases on individuals and multitudes, Jodi Dean argues that we rethink the collective subject of politics. When crowds appear in spaces unauthorized by capital and the state, such as in the Occupy movement in New York, London and across the world, they create a gap of possibility. But too many on the left remain stuck in this beautiful moment of possibility--they argue for more of the same fragmentation into issues and identities as if this had not been the form of the last thirty years of left defeat. In Crowds and Party, Dean argues that previous discussions of the party have missed its affective dimensions, the way it operates as a knot of unconscious processes, and binds people together. Now, Dean shows how we can see the party as an organization that holds a space for communist political subjectivity and can reinvigorate political practice. 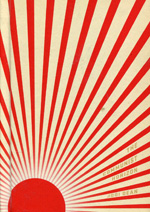 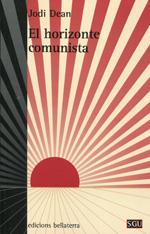 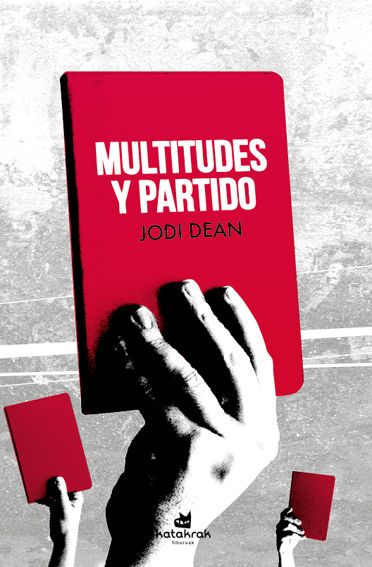