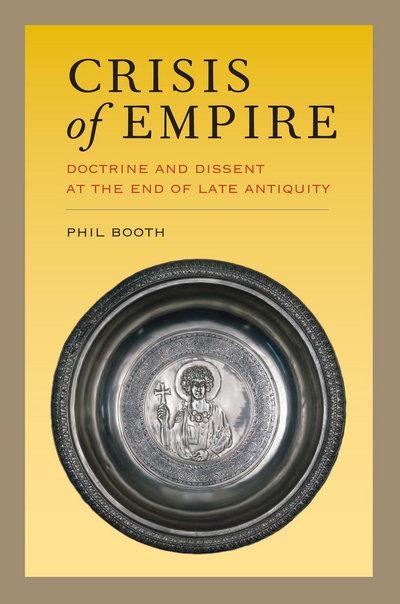 This book focuses on the attempts of three ascetics-John Moschus, Sophronius of Jerusalem, and Maximus Confessor-to determine the Church's power and place during a period of profound crisis, as the eastern Roman empire suffered serious reversals in the face of Persian and then Islamic expansion. Situated within the broader religious currents of the fourth to seventh centuries, this book shines new light on the nature of not only the holy man in late antiquity but also the Byzantine orthodoxy that would emerge in the Middle Ages and remains central to the churches of Greece and Eastern Europe.

Towards a liberal utopia?

Verdict on the crash

Does Britain need a financial regulator?