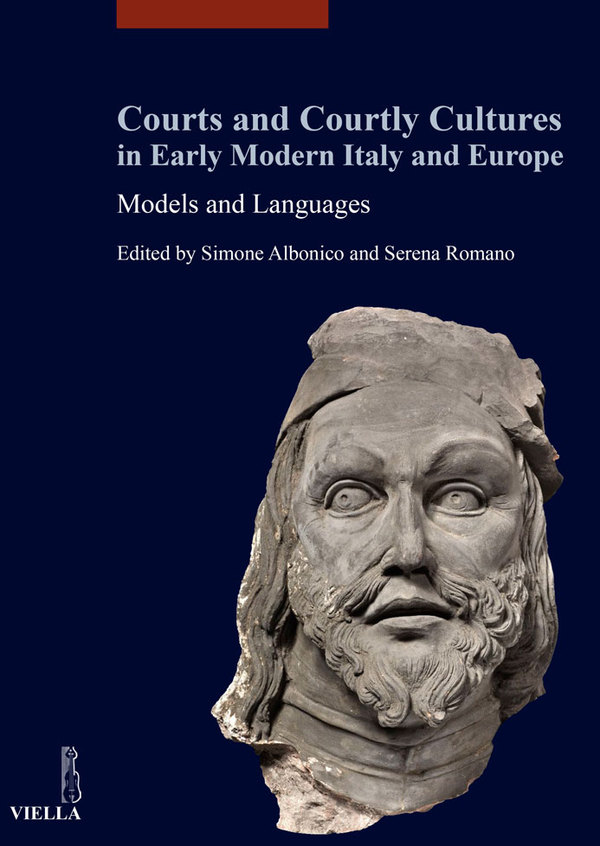 This volume deals with the forms of propaganda and self-representation, through words and images, during the rise of the ‘civiltà delle corti’ and through processes typical of the time, such as confrontation, adaptation, competition and rivalry. This period, which marked the passage of Italian and European culture from the Middle Ages to the Renaissance, is fundamental in the development of Modern Europe, and it lasted up to the XVIII century and beyond. At the heart of many matters debated here lies the relationship between culture and politics. The formation of a ‘Lombard identity’, central to the Sinergia project which was the frame of the whole research and its conferences, is closely linked to this broad general context. It places the so called ‘questione milanese’ – above the traditional hierarchies ‘Toscana oriented’ – at the centre of many questions regarding Northern Italy as a whole, starting from the dissolution of the Medieval communes, through to the rise of the signorie, from the end of the XIII century and the beginning of the XIV century up to the early XVI century. 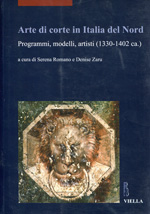