In this study, Henk Th. van Veen reassesses how Cosimo de' Medici represented himself in images during the course of his rule. Traditionally, Cosimo is seen to be posing as a republican prince in the images made of him during the early years of his reign; as his power grew, he represented himself as a proud dynastic and territorial ruler. By contrast, van Veen argues that Cosimo represented himself as a lofty ruler in the initial phase of his regime, but that from 1559 onwards, he posed as a citizen-prince. Analyzing all of Cosimo's major commissions, both art and architecture, to support his argument, van Veen also examines historiographical and literary evidence, as well as the civic traditions, rites, and customs that Cosimo promoted in sixteenth-century Florence. 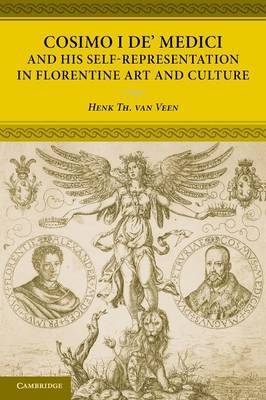