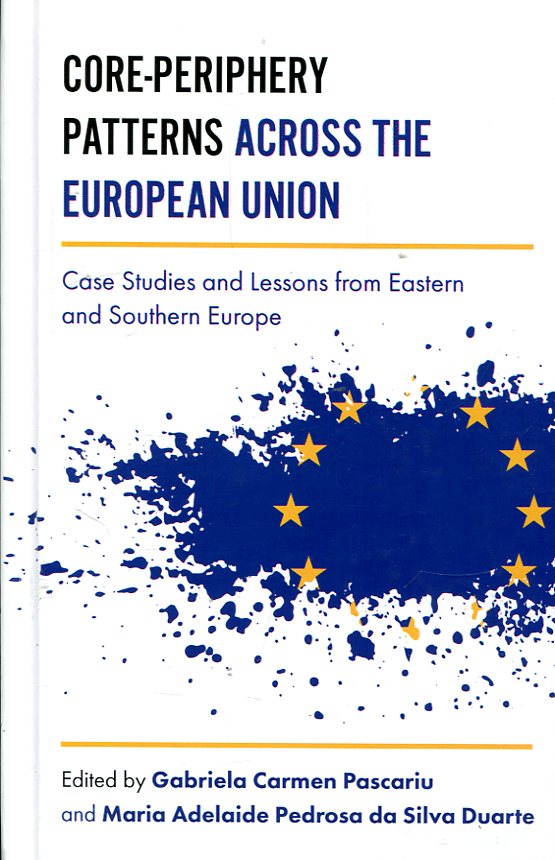 The EMU debt crisis that emerged in 2010 has identified a group of Southern countries, especially Greece, Portugal, Spain and Italy, as low performers exhibiting several serious macroeconomic imbalances, and it has also highlighted that EU integration experienced by Eastern European countries (especially the latter-comers to EU) was not accompanied by a rapid process of real convergence. Since then, the research about the effects of peripherality have regained a renewed interest to ultimately ground better regional policy recommendations aimed at achieving a sustained reduction of income per capita disparities across EU regions.

In this new work, Pascariu and Duarte, along with an international group of acclaimed scholars, delve into key challenges currently facing the European Union. They investigate this central question: does the domestic market system lead to the development of a center-periphery model, by highlight gaps, or does it support the convergence process? Analyzing the effects of peripherality across the EU regions, a two-fold approach is used to deliver policy recommendations grounded in economic theory, and of interest to other countries and regions facing a process of integration.