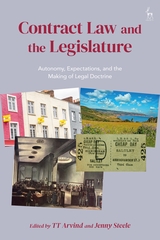 Contract law and the legislature
autonomy, expectations, and the making of legal doctrine

This volume revisits some of the key debates about the nature and shape of contract law, in light of the impact that statutes have had on its development. With contributions from leading contract law scholars, it fills a significant gap in existing theoretical and doctrinal analyses of contract law, which rely primarily on cases to put forward accounts of the general principles and structure of contract law.

Statutory rules are, typically, seen as being specific instances of legal regulation that carve out exceptions to these general principles for specific reasons of policy. This treatment of these rules has resulted in an incomplete understanding of the nature of contract law and the principles that underpin it. By drawing specifically on contract statutes, the volume produces a more complete picture of modern contract law. A companion to the ground-breaking Tort Law and the Legislature: Common Law, Statute and the Dynamics of Legal Change (Hart Publishing, 2012) this collection will have a significant impact on the study of contract law.

1. Introduction: Legislation and the Shape of Contract Law
TT Arvind and Jenny Steele

PART I
REMAKING THE LAW: THE PURPOSES AND EFFECTS OF STATUTES
2. Preservation, Removal and Freezing of the Common Law by Statute
Andrew Burrows
3. History, Context and the Problem of Juristic Method: The Chancery Amendment Act 1858 and the Law of Contract
TT Arvind and Jenny Steele
4. The Lasting Impact of the Judicature Acts 1873–1875 upon Contract Law
Catharine MacMillan
5. Contract and the Challenge of Consumer Protection Legislation
Jeannie Paterson and Elise Bant
6. A Reputation for Boldness: Statutory Reform of Contract Law in New Zealand
Warren Swain

PART II
FAIRNESS, COMMERCIALITY AND THE NATURE(s) OF CONTRACT
7. The Consequences of Defying the System of Natural Liberty: The Absurdity of the Misrepresentation Act 1967
David Campbell
8. Two Laws of Contract, or One?
Steve Hedley
9. Compulsion, Choice and Statutory Intervention in Contract: Implied Terms of Quality in Sale of Goods
Jonathan Morgan
10. Contract Law Reform by Statute in a Common Law System: The Work of the Law Commissions
Hector MacQueen
11. The Reform of French Contract Law: The Struggle for Coherency
Solène Rowan
12. Statutes and the Common Law of Contracts: A Shared Methodology
Juliet P Kostritsky
13. Insurance and Price Regulation in the Digital Era
James Davey 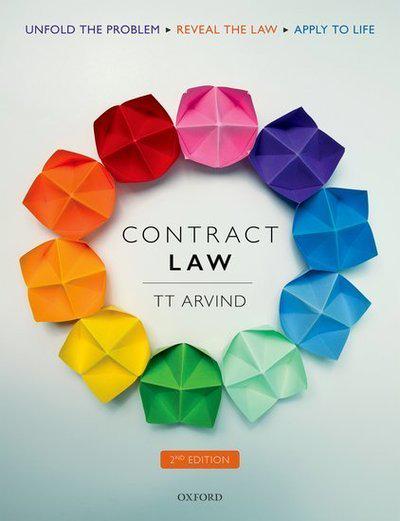 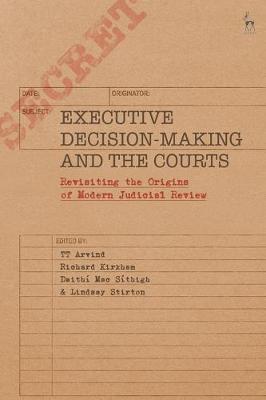 Executive decision-making and the courts 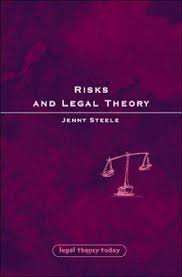